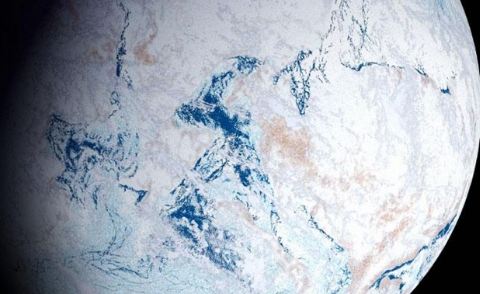 They are calling it the “Big Chill” because we have just had two years of really Global Cooling. The NASA data has shown that the last two years have been the most dramatic two-year cooling event of the last century. Ever since the ECN turned down 2015.75, we have had colder weather and rising interest rates absent inflation. That is one heck of a combination. The global average temperatures dropped 0.56°C. The previous cooling two-year period was 1982-84 fand that drop was only 0.47°C. The greatest danger we face is being totally unprepared for a cooling period which historically results in crop failures. Russia has already experienced a crop failure this year.