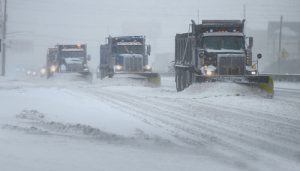 Unfortunately, each year is progressively getting colder. The next solar cycle begins in 2020 and it should be the weakest in hundreds of years. This can get colder going into 2024.

It has been unseasonably cold in Florida, Abu Dhabi, and even in Thailand.