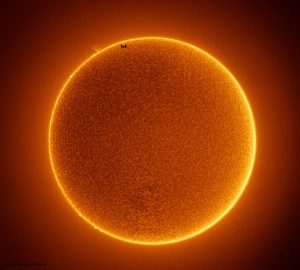 Recently, NASA’s photo of the sun showed ZERO sunspots. The previous and current solar cycle has been declining significantly in solar activity beyond what has been known before. There still remains the risk that we will see a further decline in the next cycle that will begin in 2020. This may have a significant impact upon weather and could be a major reason why the computer is projecting an inflationary cycle ahead that will be created by a cost-push effect rather than a speculative boom.

Of course, Global Warming advocates who support government raising taxes to prevent this fictional disaster they have created like AOC says we will all be dead in 12 years, refuse to ever do REAL scientific research and backtest their theories before 1850. They simply ignore history and nature which just so happens to move in a cyclical fashion with everything. BTW, the reason we are born, live, and then die, just so happens to also be because of a cycle. OMG – cycles do exist? No way! According to their theories.