September the Coldest Month in a Decade – Must be Global Warming 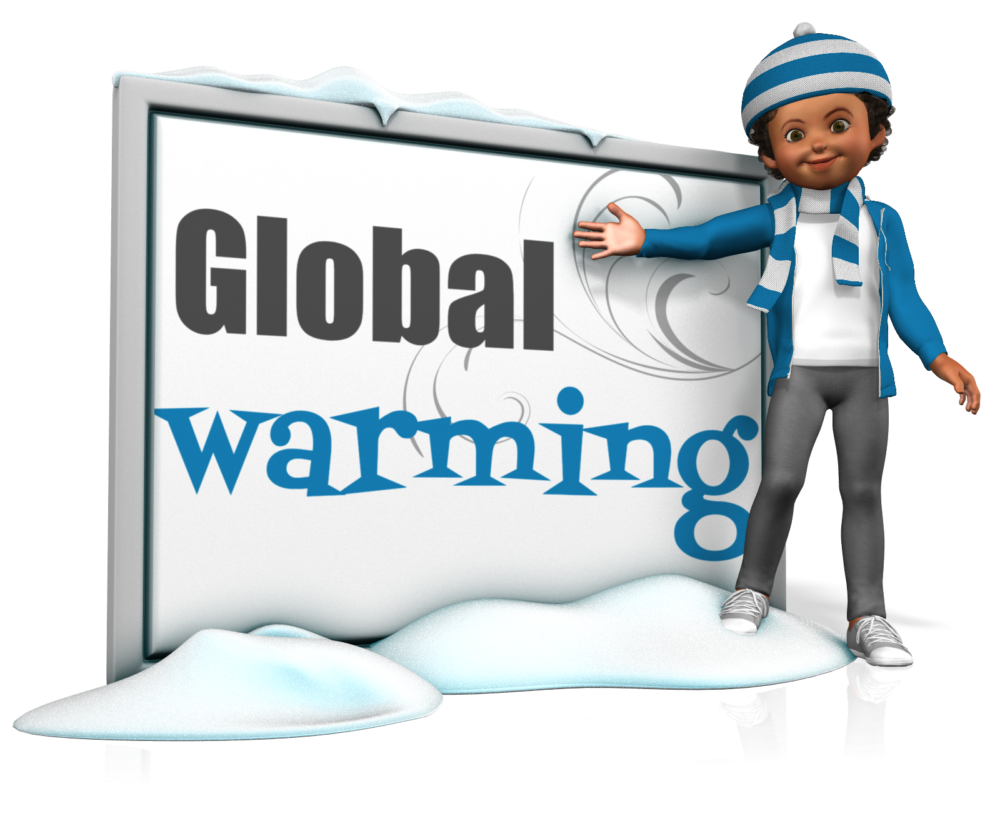 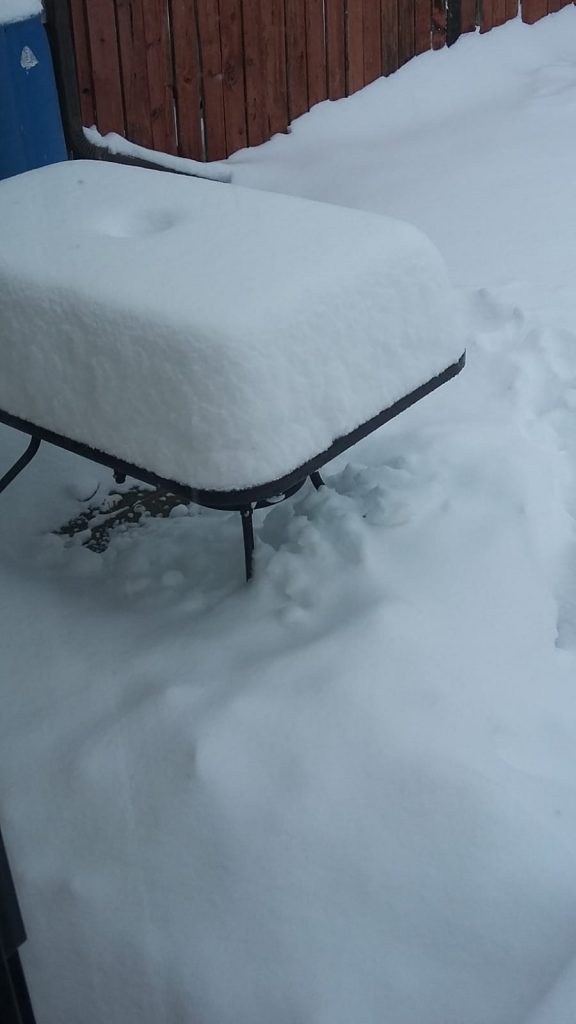 It is not looking very good for the winter ahead. A reader from Calgary sent this picture in about the early snowfall up there. Indeed, Calgary just experienced the Snowiest Day in More Than Three Decades. It Broke an October Snowfall Record. Of course, they will call this Global Warming as well. This is just a taste of this winter to come.

Already, the data is now in for September. The world just had the coldest September for a decade, according to the latest satellite measurements by the University of Alabama at Huntsville.  Naturally, mainstream media will not cover this story. They only like to report how we are destroying the planet and everything is all our fault.

Since the governments have handed out $1 billion for these people to create Global Warming forecasts to justify more taxes, there is not a cold day in hell why they would even give us $5 for a correlation study that shows the opposite. Why fund something that does not produce more taxes?

Well, besides growing food in your basement, perhaps you should buy a sewing machine to make long-underwear to sell to the neighbors when they realize it’s getting colder rather than warmer.