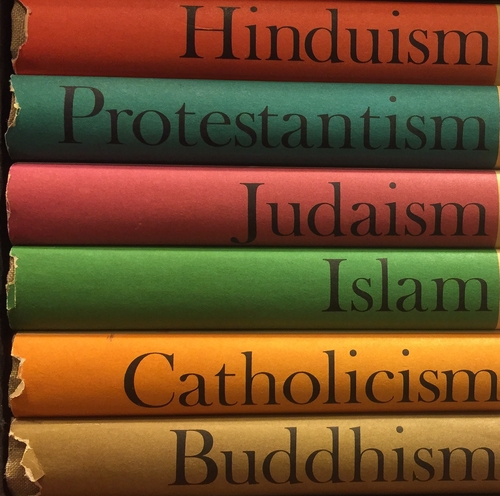 Muhammad was born in Mecca in 570 AD during the reign of Justin II (565-578AD). He was born 34 years after 536 AD when a mysterious cloud appeared over the Mediterranean basin. The Byzantine historian Procopius wrote: “The sun gave forth its light without brightness and it seemed exceedingly like the sun in eclipse, for the beams it shed were not clear.” In the wake of the cloud’s appearance, the local climate cooled for more than a decade. Crops failed, and there was widespread famine.

Researchers believe that there were two eruptions with the first during 535/536 AD in the northern hemisphere with a second during 539/540 AD in the tropics. This double volcanic eruption sent temperatures into global cooling as a volcanic winder which lasted until 550AD. The Justinian Plague (541–542 AD) may have resulted in the loss of up to 40%-50% of the population in many areas.

We find that Islam, which means “submission to the will of God,” begins also coming out of this volcanic winter when Muhammad began teaching in 613 AD. Muhammad died in 63 2AD. Constantine played an influential role in the proclamation of the Edict of Milan in 313, which decreed tolerance for Christianity in the empire. This was about 309.6 years apart. Interestingly, while there have been many upheavals in both religions over the course of centuries, the cyclical turning point was 2006 which peaks by 2037 — the anti-religion trend. 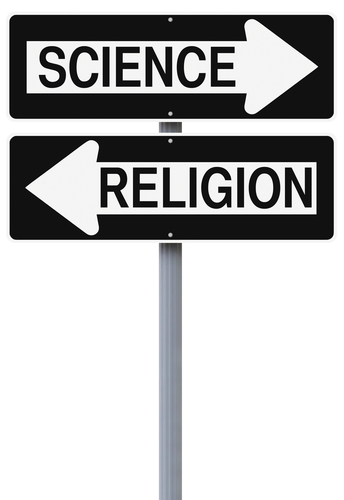 The question which arises is that this lockdown has also been used to shut down religions. This is a very curious move for it was also part of the entire Socialist/Marxist movement that there was no God. It appears that this is a war of dogma against religion that seeks to separate and prevent people from going to their places of worship under fear of imminent death. In other words, there is no God so it is dangerous to pray.

Because climate change/Socialist contingents imposed their will upon all of society, are we also facing a major cyclical confrontation concerning religion. There is the risk that these people who think they are demi-gods to control nature may continue into 2037. Some argue that to believe in human-induced climate change means you do not believe in nature and prefer to assume humans can control everything.