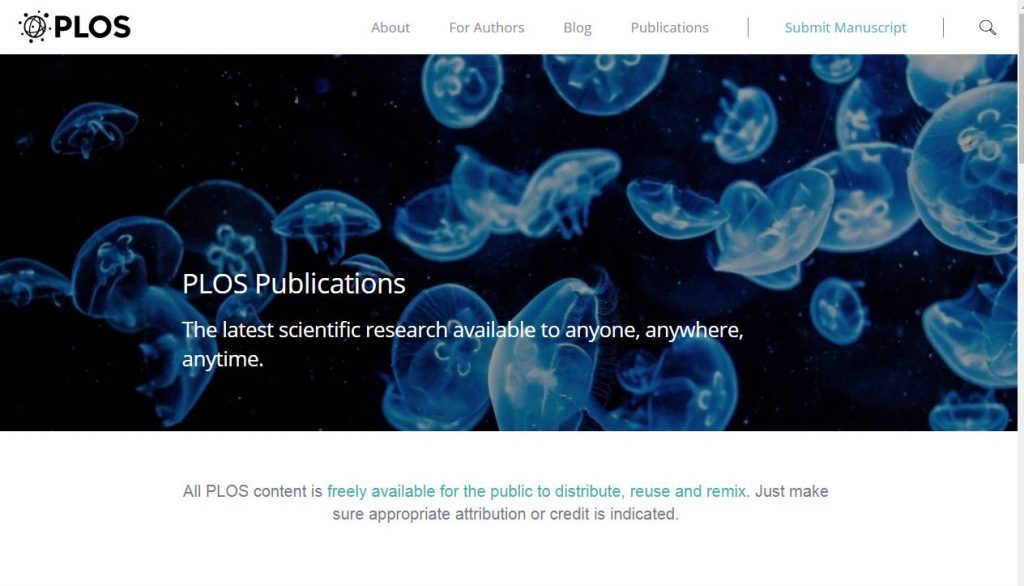 Even the renown Public Library of Science (PLOS) Organization has stated plainly there is no evidence of Global Warming caused by human activity.

“[O]nly 18% of the stations showed increases in water temperature that would be expected from global warming, partially reflecting the limits in detecting trends due to inherent natural variability of temperature data. Decreases in visibility were associated with increased human density. However, this link can be decoupled by environmental factors, with conditions that increase the flush of water, dampening the effects of human influence.”