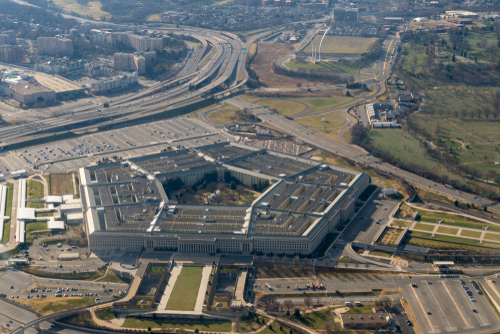 A secret report by the US defense chiefs warned President Bush that Global Warming was such a great threat that it would destroy the United States and major European cities. They told the President that cities would sink beneath rising seas and Britain would be plunged into a “Siberian” climate by 2020. They warned that mega-droughts, famine, and widespread rioting will erupt across the world. The document warned that the planet would fall into anarchy and the nuclear threat would rise as countries then sought to defend themselves in the face of declining food, water, and energy supplies. Of course, the entire theory was that the ice caps melt and this the seas have to rise. NEVER did anyone ever do any historical investigation and they reduced everything to a single cause and effect. Evaporation or how ice ages were even created was NEVER a consideration.

I remember as a child going to Washington with my father when he would report at the Pentagon for some reason I never knew. I do remember walking down the halls with my father when I was less than 10 years old. I do remember people running around all serious with stacks of papers. After this report was leaked and published back in 2004 by the Guardian, it makes you wonder about how these people conduct long-range forecasts. I do not think London, New York, Tokyo, Hong Kong, or Sydney will sink below the waves. It is just another example of how one-dimensional analysis is our doom. We are now only two-years from 2020 when Britain was supposed to be the new Siberia. Get going! Your behind schedule! 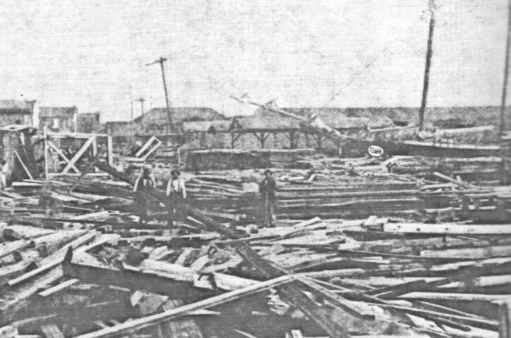 The Washington Post tells everyone Climate Change is real because of Hurricane Florence – a Category 1 event. You really have to wonder why these newspapers put out such propaganda and make no effort to do any research. The list of North Carolina hurricanes where Florence hit prior to 1900 yields a list of 139 tropical cyclones/hurricanes. In fact, North Carolina was hit by 7 storms during 1893 ALONE!!!!! During 1893, BEFORE the combustion engine, that remains the record for the most hurricanes to hit North Carolina in a single season. On August 27th, 1893, a major hurricane which came to be known as the Sea Islands Hurricane that hit Georgia turned up through North Caroline killing they believe around 2,000 people. There was the category 3 Charleston Hurricane of 1893 and it came ashore near McClellanville, SC with maximum sustained winds near 120 mph.

In fact, one of the major theories that may explain the disappearance of Roanoke Colony points to a major hurricane that completely destroyed the village. There is no evidence to prove the theory. In 1587, Raleigh dispatched a new group of 115 colonists to establish a colony on the Chesapeake Bay. Some argued that they were massacred by the Indians, but no bodies were ever found. It may be that a major storm approached and they took shelter with the Indians. Nobody has ever solved this mystery.