Letter to Your Politician – Worldwide 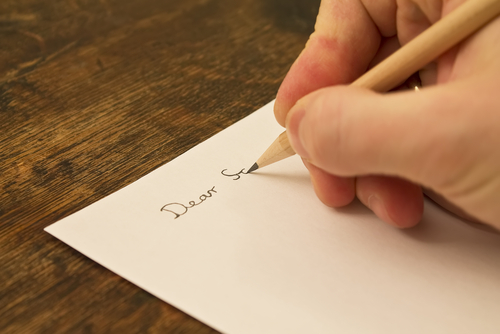 Here is the deal. Politicians may not read every letter, but they know how to count. Staff will report how many times they get a letter  pro/con on an issue, and they will assume that every letter they get many will assume it represent 100 or someone less. The least dignity is generally assigned to the public at large, but there is a ground-swell of discontent and insinuation which is rising on a global scale. I have been inundated from people around the world in various governments or with influence in governmental access. This is making a difference.  Those in power are starting to witness the outrage and that will dominate the 2020 election in the United States.

This has been a free 7-week sample of your experience with Communism. This has split even families between believers and non-believers and it has expose deep character flaws that may never be heeled ever again. Many have seen how pathetic others are that they believe whatever government tells them and have been remarking they can no longer even see such people as friends. The discord is rising and this is the psychological damages Bill Gates has inflicted upon the entire world.

A reader drafted this as a sample. The ONLY way to reverse this trend is to expose the corruption and only then will the people understand that they have been used and played as fools for a sinister deeper agenda.

Bill Gates foundation needs to be investigated.
Hello. I need you to look into something. We must bring Gates’s
Monopoly of Global Health Care to an end. DEMAND that the Justice
Department investigates the Bill & Melinda Gates Foundation for
non-disclosure of conflicts of interest regarding profits from
philanthropic investments, including vaccines, which exposes them to
violation of BOTH the Securities & Exchange Act as well as the Sherman
Anti Trust Act. All heads of the pharmaceutical companies working with
Gates should be included in this investigation as potential
co-conspirators.
Categories: Climate, Conspiracy, Disease, Gov't Incompetence