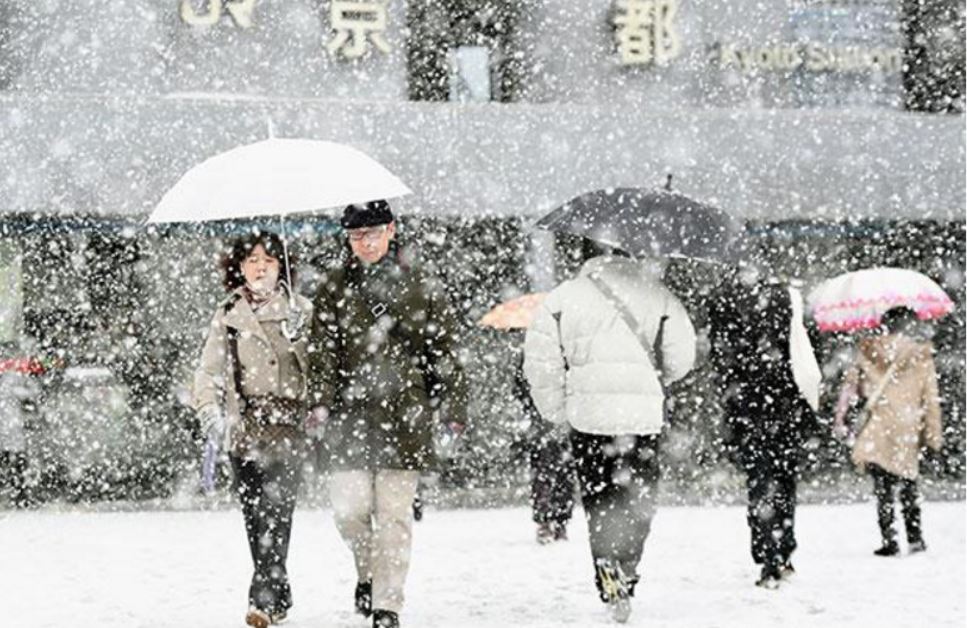 Temperatures in Japan have plunged to record levels so far this winter in many regions on Sunday. There has been very heavy snowfall continuing to hit areas particularly along the Sea of Japan coast. The city of Aomori was buried in 2.56 meters of snow. The temperature fell in Iwate prefecture to minus 16.5°C establishing the new record low. Even downtown Tokyo recorded minus 2.3°C, while Nagoya recorded a minus 3.6°C . Osaka, on the West coast, posted a minus 0.6°C. 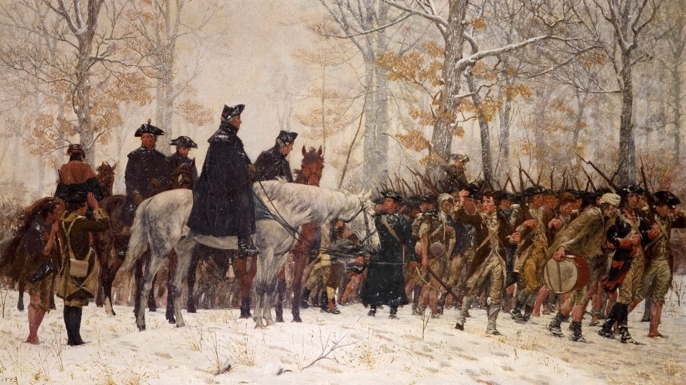 The crash in the energy output of the Sun is far more dramatic than most expected. Let us hope we are not going below the lows of the 18th century. Out of approximately 12,000 soldiers who camped at Valley Forge in Pennsylvania during the winter of 1777 and 1778, about 2000 died. 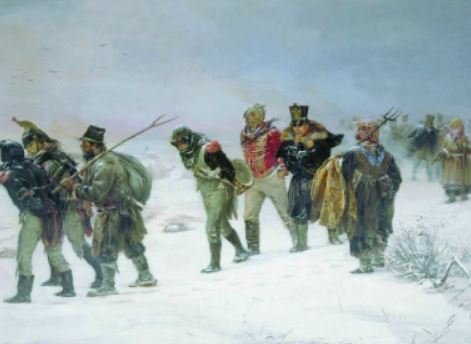 Napoleon’s march upon Russia with his Grande Armée that was a very large force, numbering 680,000 soldiers. Napoleon entered Moscow were puzzled, there was no delegation to meet him since the Russians had evacuated the city. The popular number of survivors for his retreat was 22,000. But about 100,000 were probably taken prisoner.

That was the last time the energy output of the sun crashed.