Is this the Coldest Winter in 83 years? 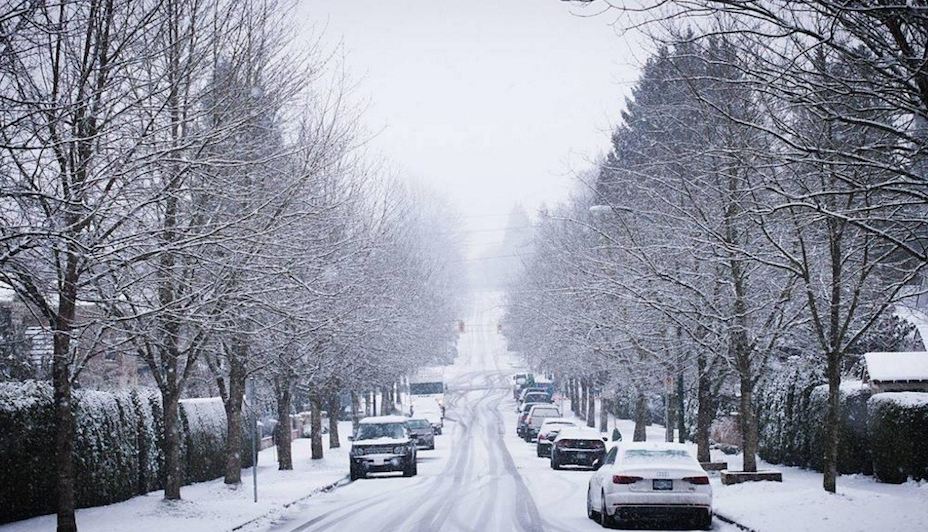 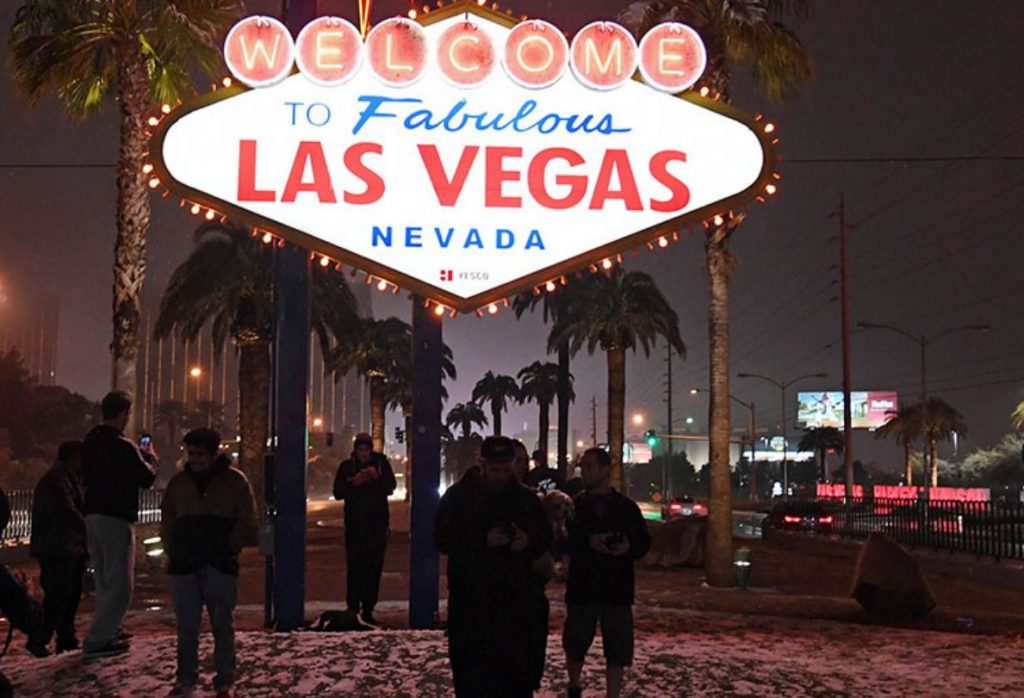 Vancouver, where it rarely snows, has had five snow storms this year. It has even been reported that snow has fallen in Las Vegas and Los Angeles. Now that is an extremely rare event by itself in addition to Vancouver.

The winter cold has been severe this year. It appears that we are heading toward this trend in the next 8.6-year cycle if we see this unfold again next year. Given the outlook for food prices into 2024, something just does not look normal on the economic front.

Meanwhile, it is now official. February has been the COLDEST month in 83 years! The global climate pattern is now transitioning from a global warming cycle, which peaked in 1998 on a long-term basis and 2015 on a short-term basis, to a global cooling long-term and short-term cycle. Both the Arctic and Antarctic entered the next global cooling cycle in 2015 and have been dramatically cooling during the past 3 years. In the UK, according to the Central England Temperature (CET), a record of monthly mean temperatures dating back to 1659, December 1890 was marginally colder, with a mean of -0.8°C. The data is available that demonstrates this is a cycle and it predates the Industrial Revolution.

In Arizona, the temperatures have broken even a 122-year previous record low.