Is Trudeau Hiding Environmental Data Calling Top Secret Because it Exposes his Government? 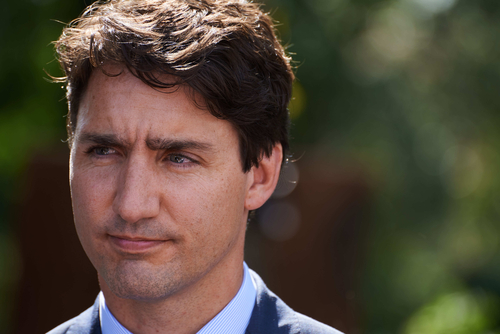 In Canada, the Trudeau government is refusing to release carbon tax data, saying it is top secret so that Canadians are unable to see the findings of the report. This is pretty standard for if it supported their agenda, they would be the first to release it to the public. Things become secret like the Kennedy Assassination files only when they expose the corruption within the government. Trudeau certainly does not want to reveal that all the taxes imposed for the climate never go to anything connected to the climate.