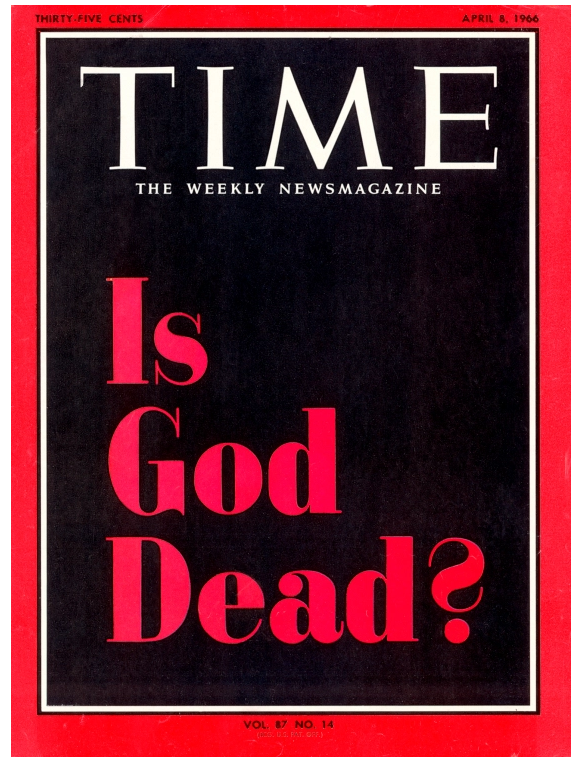 Happy New Year and thanks for your work. It appears to me that climate change has gone past the point of no return with the Fed now targeting climate change. Do you think that an alternate analysis will ever take hold? I don’t think that severe cooling at this point will change any minds.

REPLY: I agree. You cannot present evidence to these people because they will refuse to listen. This simply becomes a battle that will require bloodshed. That is the sad state of affairs when you have the other side digging in and refusing to even listen. The unfortunate consequence is that these people are determined to force the rest of the world to comply with their demands. They are not content on clinging to a belief — they must dominate the world to make it comply with their visions.

The Civil War was over the issue of slavery. This is not much different insofar as they seek to enslave everyone who disagrees with them. We are to become their economic slaves with no rights to freedom. Back in 1966, this thinking of climate change was interlaced with the belief that God was dead. The view initiated by William Hamilton was that “Jesus Christ was a better model than God for the work that needed to be done by man, of which there was a lot—particularly, for him, within the civil rights movement. He saw religion’s place in the human realm, not in heaven.”

This idea of climate change being caused by humans was calling for a new Ice Age by the early 1970s. They assumed the power of God to alter the course of climate was far too complex for these people to even understand. They flipped from a coming Ice Age in the ’70s to now global warming. When it started to turn cold and the whole warming thing didn’t add up, they changed it to climate change so then they would never be wrong. Every forest fire was caused by humans as was every storm or drought.

To these people, God is dead and they have assumed the role to alter the planet. Bill Gates has been funding Harvard to put particles into the air to block the sun. He has way too much money and not enough brains to bother to do any research on the historical evidence of cycles in the weather over thousands of years.

« Welcome to the New Terrorist Movement – Ecoterrorists
Is a Total Lockdown Coming to the USA? »