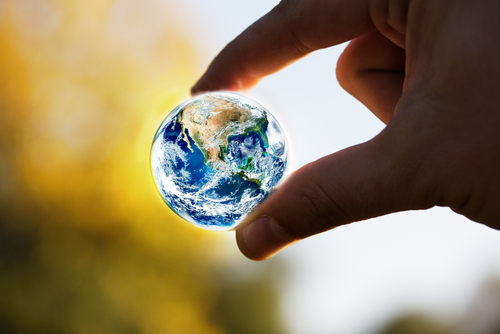 An independent audit of the key temperature dataset that is being used by climate models has exposed more than 70 problems with the data which render it “unfit for global studies.” Problems include zero degree temperatures in the Caribbean, 82 degree C temperatures in Colombia and ship-based recordings taken 100km inland. The audit has concluded that the studies are deliberately exaggerating temperatures to support a theory of global warming utilizing global averages that are far less certain than what is being forecast. 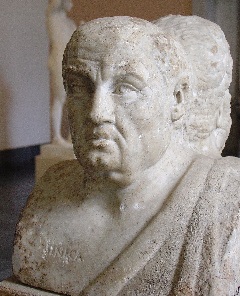 The audit has revealed “that climate models have been tuned to match incorrect data, which would render incorrect their predictions of future temperatures and estimates of the human influence of temperatures.” Furthermore, the Paris Climate Agreement adopted 1850-1899 averages as “indicative” of pre-industrial temperatures is “fatally flawed.” The entire Paris Climate Agreement has an agenda to eliminate effectively the advancement of society and attempt to reset the clock to the pre-Industrial Revolution. This entire theory that before the Industrial Revolution, our planet’s atmosphere was somehow pristine and uncontaminated by human-made pollutants has been also proven to be completely bogus.

Bubbles trapped in Greenland’s ice has revealed that we began emitting greenhouse gases at least 2,000 years ago. The Romans even constructed the first aqueduct was built in 312 BC because there was a serious problem with water pollution. Seneca (c 4BC-65AD), the adviser to Nero, wrote in 61AD: “No sooner had I left behind the oppressive atmosphere of the city [Rome] and that reek of smoking cookers which pour out, along with clouds of ashes, all the poisonous fumes they’ve accumulated in their interiors whenever they’re started up, then I noticed the change in my condition.”

This new audit argues even the most simple basic quality checks had not been done on the HadCRUT4 data which is managed by the UK Met Office Hadley Centre and the Climate Research Unit at the University of East Anglia. The audit exposed that estimates were made of the uncertainties arising from thermometer accuracy, homogenization, sampling grid boxes with a finite number of measurements available, large-scale biases such as urbanization and estimation of regional averages with non-complete global measurement coverage.

The audit has exposed the dishonesty in this entire scheme and it appears to be directed at the goal of reducing the population. Anomalies it has identified include at St Kitts in the Caribbean, the average temperature for December 1981 was zero degrees, normally it’s 26C. For three months in 1978, one place in Colombia reported an 82 degrees Celsius average – hotter than the hottest day on Earth. Then in Romania, one September the average temperature was reported as minus 46°C, which has never happened. The data showed that supposedly ships would report ocean temperatures from places up to 100km inland. The paper also points out that the most serious flaws identified was the shortage of data. For the first two years, from 1850 onwards, the only land-based reporting station in the Southern Hemisphere was in Indonesia. Then there were ship observations at the time but Australian records had not started until 1855 in Melbourne, behind Auckland which started in 1853. This data appears to have been just made up.

According to the HadCRUT4 calculation of coverage, it was almost 1950 before there was data from even half of the Southern Hemisphere was available. Yet they claim global warming has taken hold for 100 years prior. Then the Paris Climate Agreement takes the HadCRUT4 average from 1850 to 1899 as an “indicative” temperature or pre-Industrial Revolution. There is absolutely no possible way the data set being used to support all this Global Warming is even valid for any forecast.