Having Children causes Global Warming as the leading cause of 58.6% 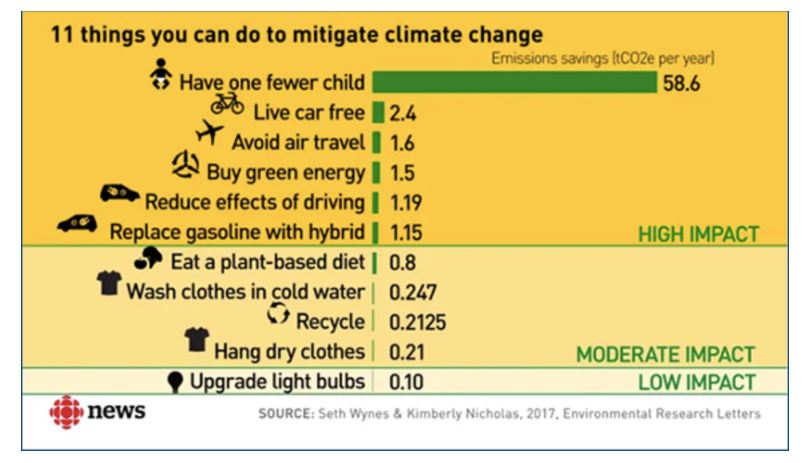 I understand some people just don’t want to believe that all this Global Warming is a ploy because they know the bulk of society is just too stupid or naive to understand they are being manipulated. A number of people do not want to believe the secret agenda is to reduce population growth. Here it is in black and white published in Canada. They argue that the #1 way to prevent climate change is to STOP having children!!!!!! 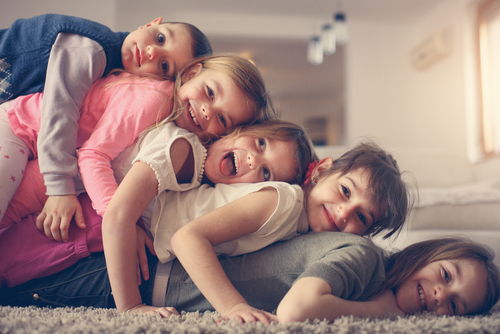 This kind of attitude makes me feel I should be doing my part and have more children again. There is something seriously wrong with these people. They claim that not even having a car contributes to only 2.4% reduction in CO2. The biggest decrease in CO2 is to stop having children which would reduce it by 58.6%. My vote would be for euthanasia and we start with those who advocate not having children and we just correct the mistake their parents made, to begin with. I think the planet will be much safer without them.

I would bet the way they see it, you have no kids so they can. Until the herd of sheep wake up and realize they are being fed propaganda for an alternative reality show playing in their minds, we are doomed. The French rebellion over taxes on fuel is a Global Warming Tax. So Macron backed off of the fuel tax. To show this is just an excuse for Global Warming and the real objective is to grab more money, Macron’s government indicated earlier that it could also amend a wealth tax raising it to make up the difference. So again, this is all about money.