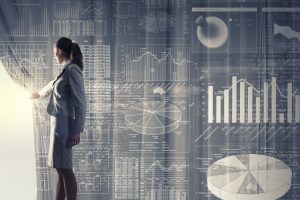 I just returned from New York City, the armpit of the world since I never saw an apple tree there yet, and I had a very interesting meeting behind the curtain. I thought I would share this subject which they agreed I could go public on without names of course. Besides the fact that there is an understanding that this entire Global Warming scenario is acknowledged nonsense for in real science you debate whereas this agenda seeks to shut down any debate whatsoever, there has been a geopolitical agenda that has been going on which is also why Trump has refused to join the club. 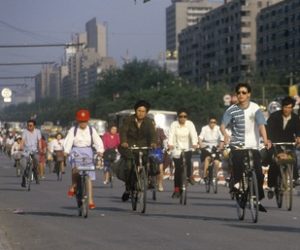 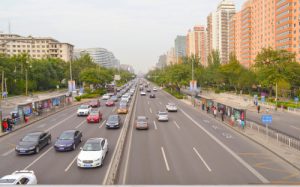 There are those who were using this movement for geopolitical reasons trying to oppress emerging markets which included China. When I was in Beijing back in 1997, 95% of the people were on bicycles. Today, perhaps 5% use bicycles that noticed on the streets. There were far more people riding bicycles in Amsterdam than in Beijing based on just my observations on my last trip to both places. In just 5 years, China had poured more concrete into their infrastructure than the United States had poured since the Great Depression. Trying to ban coal was perhaps a covert move to try to keep China from expanding.

But it had other problems. Angela Merkel banned nuclear power after the Japan nuclear disaster yet this meant that Germany would still be in a position to produce energy by coal. In Sweden, they used the Global Warming agenda to move to nuclear power. 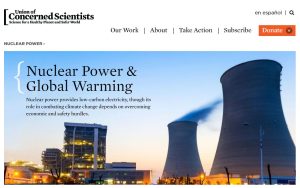 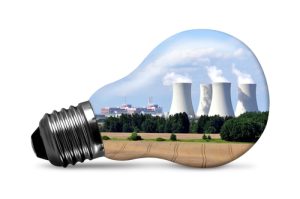 The other covert agenda only required the simple task of following the money. From the very beginning, the movement to create nuclear power plants funded the agenda of Global Warming to clear the resistance to move to what they were calling a “cleaner” form of energy. The Trump administration has repeatedly vowed to help revitalize the nation’s nuclear power industry, which has struggled to compete with cheap renewables and natural gas. However, he has been unable to get that through Congress.

Meanwhile, the U.S. did agree to build six nuclear reactors in India, which has plans to massively scale up its nuclear-power program to meet the country’s growing energy demands as it reduces emissions. There is no doubt that the Global Warming agenda has also begun as a means to further the nuclear power industry in international markets.

The compelling argument used to convince that the world must turn to nuclear power plants centers on the fact that it is carbon-free energy to stave off global warming. It’s not at all clear that renewables can do the job alone and the dream of electric cars will never materialize without nuclear power on any grand scale. Nuclear is a proven technology, which already provides 11% of all electricity globally. They need the Global Warming propaganda to justify building nuclear power plants which are far more costly to construct – $5 billion to $10 billion a pop. Sometimes, it just helps to follow the money.