Global Warming is All About PRESSURE 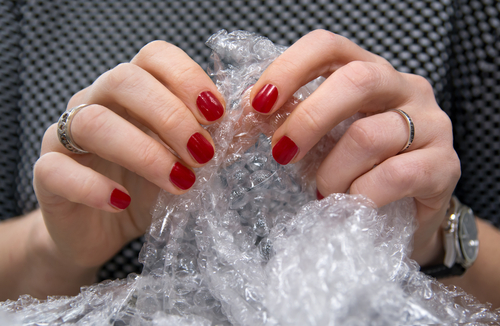 QUESTION: Mr. Armstrong; Isn’t Venus much hotter because its atmosphere is almost 100% CO2?

ANSWER: No. The atmosphere of Venus is extremely dense. At the surface it is over 800 degrees, this is true. However, the pressure at the surface is the same as if you were 3000 feet under water. It is the density of the atmosphere that creates the heat, not even the fact that it is closer to the sun. Additionally, the nights are about the same temperature as the days because there is almost no tilt to the planet as we have, which creates the seasons. Venus is actually hotter than Mercury which is the closest planet to the sun. Mercury varies between  -279 Fahrenheit (-173 Celsius) at night to 801 Fahrenheit during the day. Mercury lacks the atmosphere that helps to cloak a planet, keeping heat from leaking into space. Without an atmosphere, Mercury loses a great deal of heat into space, rather than sharing with its night side. This is why its temperature varies more than any other planet in our system.

A simple example of pressure is the difference between a diesel and a gas engine. The diesel engine functions by compressing the gas so it ignites without the need for a spark plug that is necessary for a gasoline engine. It is PRESSURE that creates the heat. That is basic physics. Take plastic bubble wrap. To burst a bubble you apply PRESSURE. The bubble wrap will pop regardless of the gas inside be it oxygen or CO2. The greater the pressure, the hotter it will be at the surface.