Global Warming is About Destroying Capitalism? 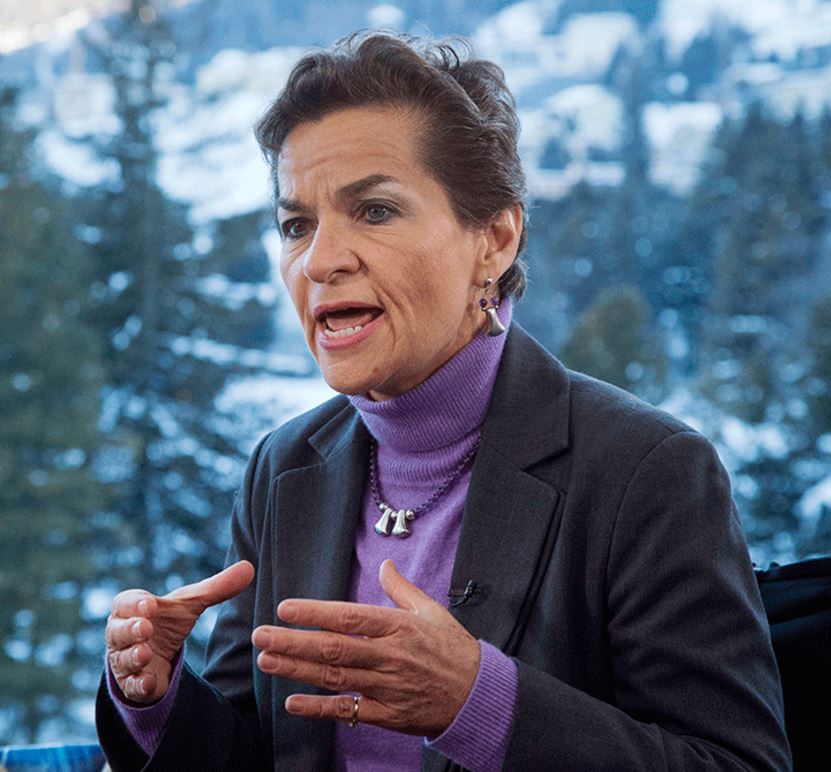 A shocking statement was made by a United Nations official Christiana Figueres at a news conference in Brussels. Figueres admitted that the Global Warming conspiracy set by the U.N.’s Framework Convention on Climate Change, of which she is the executive secretary, has a goal not of environmental activists to save the world from ecological calamity, but to destroy capitalism. She said very casually:

“This is the first time in the history of mankind that we are setting ourselves the task of intentionally, within a defined period of time, to change the economic development model that has been reigning for at least 150 years, since the Industrial Revolution.”

She even restated that goal ensuring it was not a mistake: “This is probably the most difficult task we have ever given ourselves, which is to intentionally transform the economic development model for the first time in human history.”

I was invited to a major political dinner in Washington with the former Chairman of Temple University since I advised the University with respect to its portfolio. We were seated at one of those round tables with ten people. Because we were invited from a university, they placed us with the heads of the various environmental groups. They assumed they were in friendly company and began speaking freely. Dick Fox, my friend and Chairman of Temple, began to lead them on to get the truth behind their movement. Low and behold, they too admitted it was not about the environment, but to reduce population growth. Dick then asked them, “Whose grandchild are we trying to prevent from being born? Your’s or mine?”

All of these movements seem to have a hidden agenda that the press helps to misrepresent all the time. One must wonder, at what point will the press realize they are destroying their own future?