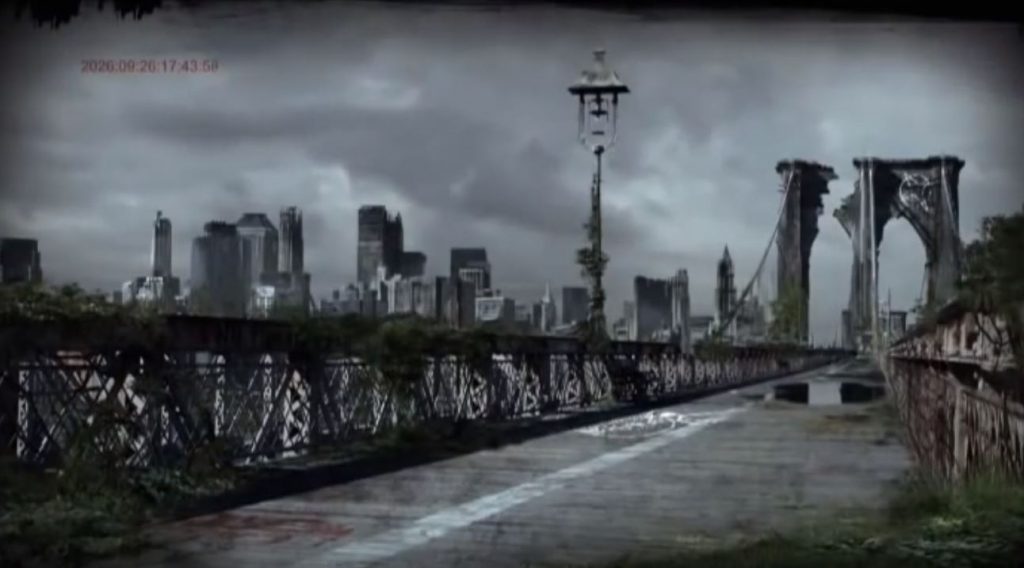 There is a major Global Warming Conspiracy that is threatening our entire way of life and is out to destroy the global economy. These sick and evil people are trying to launch lawsuits to put the oil industry out of business. They have absolutely no alternative to how the economy would function and they are threatening the lives of so many people by trying to end fossil fuels which would then destroy the auto industry and turn the United States into some crumbling economy like scenes of cities abandoned in sci-fi movies.

The Global Warming Conspiracy has filed a lawsuit against EXXON as they have unleashed their conspiracy that is designed to force everyone in the United States to comply with their demands. EXXON has responded in an aggressive manner at last. They have targeted at least 30 people and organizations, including the attorneys general of New York and Massachusetts. They are filing suits, threats of suits or demands for sworn depositions. EXXON has claimed the lawyers, public officials, and environmental activists are all conspiring in a coordinated legal and public relations campaign.

EXXON has called the conspiracy “The La Jolla playbook.” About 6 years ago, there was a meeting in La Jolla, California which has set a course to conspire against society as a whole to force their agenda upon the world. The meeting began with about two dozen people who came up with this entire Global Warming strategy in an oceanfront cottage in La Jolla.

They have fake research and corrupt scientists willing to say whatever it takes to win a lawsuit. They have conspired with marketing people, politicians, and lawyers, all designed to change society imposing their demands upon us all.

EXXON is seeking depositions to expose this conspiracy in which we all have a stake in this for this group is trying to force their views upon the rest of us by courts which cannot be trusted.

« Everything About the Las Vegas Shooting Has Been a Lie?
Climate Change Conspiracy Against us All »