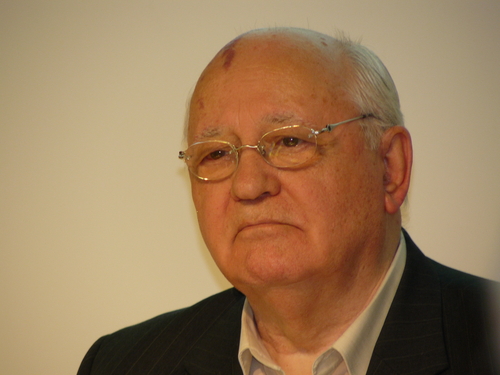 Back in 1996, the former Soviet Union President Mikhail Gorbachev expressed the real truth behind the Global Warming agenda. He said that using climate alarmism could advance the socialist Marxist objectives to restore the power of government. He said: “The threat of environmental crisis will be the international disaster key to unlock the New World Order.” Essentially, this was revealing what I have encountered many times. You create an emergency and then convince the people they MUST surrender more freedom to be safe. What Gorbachev was sayings was, in reality, a path to restoring the U.S.S.R.’s economic and political power.

Those in power always seek more power because they really cannot control the economy nor society. It is the same reason why the bankers always fail in their attempted manipulation. Just as we are now finally reading about bribes that were paid by people at Goldman Sachs to those in Malaysia, they have been allegedly bribing officials around the world to manipulate markets. Even the allegations they made about me that I manipulated the world economy because they lost pointing the finger at me and our model saying I had too much influence after they lost on the whole Russian manipulation back in 1998. This is their mindset. They believe that they can remain in control by expanding power. 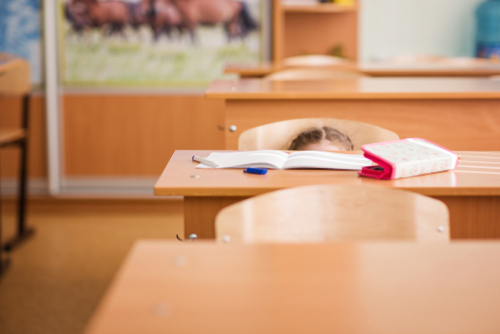 To expand power over the general public, they need a crisis. Previously, it was the cold war to keep us frightened and looking to government to protect us. First, it was the Red Scare and communists were everywhere so they launched investigations called the McCarthy Hearings. Then as a child in school, we had drills for a nuclear attack and were told to hide under our desks, as if that would really do something.  When Russia fell, they needed some new threat and then 911 was produced. Then we suddenly needed TSA, Homeland Security, and we could not wire $3,000 to anyone anywhere without an explanation – WHY?

Now they are using Global Warming to expand their power. They want control and more taxes. It is a process that historically never ends until society, which is passive aggressive, suddenly snaps and we end up with revolution and the entire cycle begins once again. Those to take power in a revolution may have had good intentions at first, but the lure of power leads them to follow the very same path once again.