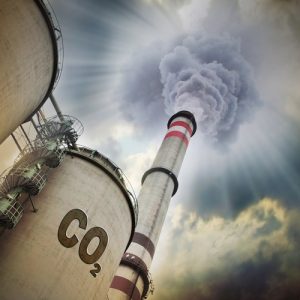 You’ve covered the topic of increasing seismic activity and the correlation with climate change extensively in your daily blog.

Since the solar activity started to decline (cycle 24) around +/- 2014-2015, it seems that the rate of earthquakes and volcanic eruptions are increasing worldwide.

Below I have added some links as reference to very recent (violent) volcanic explosions. I have also included a link to an overview of actual active volcanoes on earth. It is predicted that solar cycle 24 will end around 2021-2022 (https://en.wikipedia.org/wiki/Solar_cycle_24#/media/File:Solar_cycle_24_sunspot_number_progression_and_prediction.gif ) meaning that seismic activity will increase.

I cannot make the claim that there is an increase in seismic activity but there seems to be something brewing beneath our feet. The amount of volcanic ashes which is being propelled into the atmosphere at this moment must have an adverse effect on the global temperatures, and if the correlation holds up this is just the beginning. 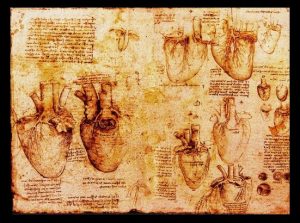 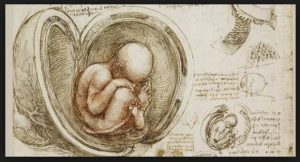 REPLY: It is truly amazing to me how unprofessional the research has been. I do not know. In hedge fund management I always had to watch what was taking place around the world, so there were constantly multiple relations going on that the research I did was always global. It seems to be just a routine check to correlate everything and see what pops up. The climate change is cyclical and earthquakes and volcanic activity rise during a solar minimum. I fail to grasp why, if you really want to do research, you have to dig up the evidence.

Leonardo da Vinci left behind drawings of human body parts. He was curious as to how the body functioned. It was said that Leonardo would often dissect unclaimed bodies, such as drunks and vagrants. Those bodies were more likely to be male. It was definitely harder to get female bodies to dissect. Nevertheless, Leonardo found one dead pregnant woman to dissect to try to understand how everything worked. That is how research is done. You have to check all possibilities if you want to call it research rather than propaganda. As with the arguments for human-induced climate change (as distinguished from pollution), we cannot simply make assumptions and then assume something that has risen five years in a row will do so forever. That type of forecast in financial markets would be laughed at by everyone. Still, this is how the dire forecasts are being made in climate change and it seems to be simply to get money and fame.