Climate Change Conspiracy Against us All 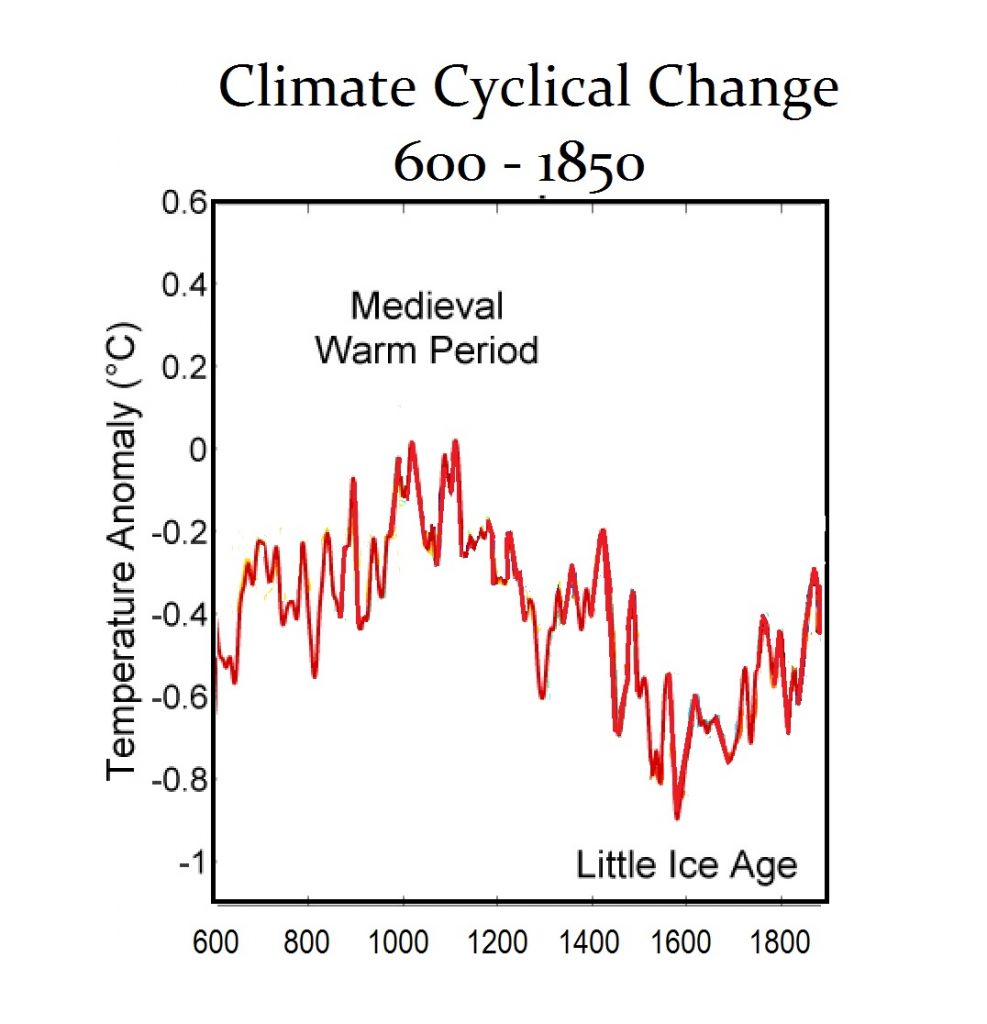 QUESTION: Are you saying that CO2 is not a pollutant and we should not be concerned about rising levels?

ANSWER: Correct. CO2 levels have been much higher than currently over the millennia. The Global Warming crowd has an agenda and the core of that is to reduce the population. They remain influenced by the Malthus theory and have been hell-bent on stopping population growth.

Over the past 100 million years, we have been in a decline in CO2 level dropping from 500 ppm to 200 ppm with an average of about 300 ppm. They refuse to address any of the historical evidence no less the cycle of life itself.

Humans exhale typically consists of 40,000 ppm to even 50,000 ppm of CO2. Should we be fined or extinguished because we are a major contributor to COs levels? Those who are demonizing CO2 as a “pollutant” fail to explain that in a room filled with people CO2 levels can commonly reach 2000 ppm with no apparent ill effects. Even the US Navy sets its limit for CO2 in submarines at 5000 ppm to avoid any measurable effect on sailors. NASA also sets similar limits for humans in spacecraft at the same basic level. So obviously, 300 ppm is not dangerous.

If you measure CO2 level where crops are growing or in a rain forest, they drop drastically because the plants suck it up for that is what they thrive on to live. If you want to lower CO2, then plant more crops and trees.

Thomas Malthus (1766-1834) had predicted that we would run out of food which started this entire theory about curtailing population growth that is really behind the whole Global Warming movement. In his 1798 book An Essay on the Principle of Population, Malthus observed that an increase in a nation’s food production improved the well-being of the populace. However, the improvement was temporary because it led to population growth, which in turn restored the original per capita production level.

In other words, mankind had a propensity to utilize food abundance for population growth rather than for maintaining a high standard of living, Malthus saw this as the doom of humanity.

The flaw in Malthus’ work is the same in the Global Warming crowd. They are completely ignorant of a cycle and take whatever trend they see and project that it will linearly continue to the end. Thus, is the stock market has risen for the past 8 years, then it must always only go up and never down. This is the analysis of the Global Warming conspiracy.

The Global Warming crowd ignores the fact that CO2 levels used to be measured in thousands of ppm instead of hundreds historically. In fact, the temperature does not even correlate very well with CO2 levels. During ice ages in the Ordovician period, some 450 million years ago, when the CO2 levels were several thousand of ppm, this did not result in temperatures 10 times greater than today.

Welcome to the Global Warming / Climate Change Conspiracy which is all about reducing the population growth. They can pass laws and reduce population in the industrialized world, but then this does not curtail the developing world who will then invade as we have seen in Europe.