COMMENT: Mr. Armstrong, I find it interesting how the entire climate crisis people are pushing so hard to seize everything and force zero CO2 which is impossible when a volcano or forest fire releases far more CO2 than driving cars around. Then they ignore the sun entirely when even NASA said we are headed into a cooling people.

REPLY: The press helped them to push this agenda because all they are interested in has been catchy headlines to sell advertising. There is no more truth in newsrooms anymore — it’s just not profitable. Yes, NASA warned we were heading into a cooling period back in 2018. Despite all of that, I get emails claiming I am wrong and they should shut down this blog. These are evil people who have always been a danger to any free society, for they seek to oppress and eventually kill anyone who disagrees with them. It never matters what the subject might be. This pattern of behavior ALWAYS historically leads to violence be it religion, economics (Marxism), or now climate. They just hate people and that’s the bottom line. 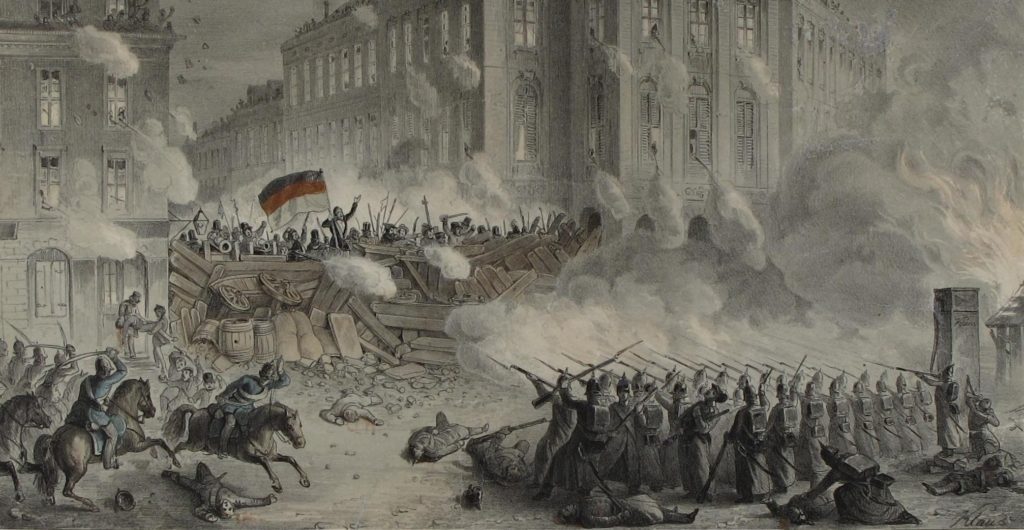 The subject matter seems to be irrelevant. They display the same pattern that has led to millions of deaths throughout history. The hatred they display is eerily similar to the rise of Communism during first the Revolutions of 1848 and then the early 20th century. This will lead to major bloodshed by 2036. The bottom of that cycle was 2005, which marked three important events.

« Religious & Climate Change (Part I)
Do Rising or Falling Sea Levels Prove Anything? »