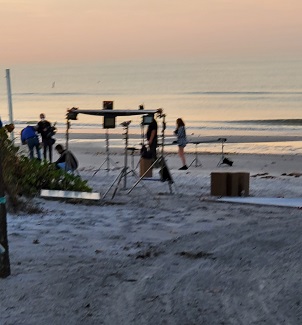 COMMENT: Regarding AOC and the FLOP climate change documentary. How much fossil fuel was used for this flop of a project. Sounds contradictory to the proposed agenda the are preaching. Almost as ironic as the elite jet setting with their private jets while we should all ride bicycles to work.
MA, Thank you for being a voice of reason in these truly uncertain time.

Be well and keep doing what you do. 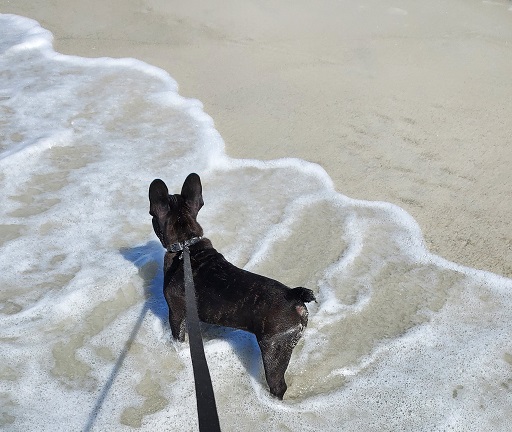 REPLY: I know. This is so insane. I’m sure she spent far more in fossil fuels to make this flop than the $10,000 it raked in. I have been in my fair share of movie productions. The number of people running around you can’t even count on two hands for a small film. They were even filming a movie on the beach in front of the house next door I think for the Hallmark Channel. They even had a COVID enforcer who came running up when some of the girls on the film crew just wanted to pet my dog. She came running over and said no – they could not even touch any animal. How much did it cost to fly her around?