You are Now a Domestic Terrorist 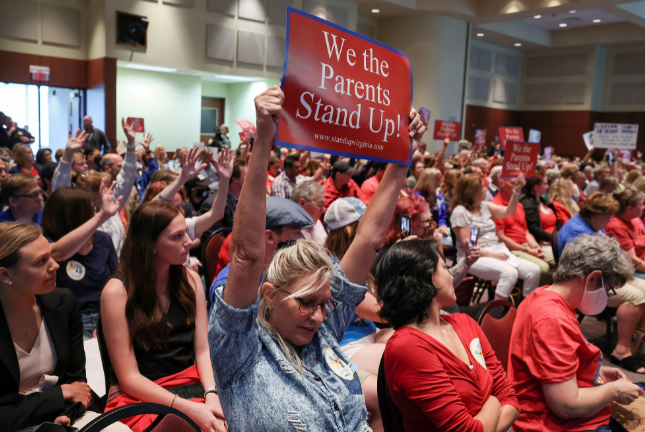 If you object to your children being taught that being white makes them inherently racist scum, or that LGBTQ should be considered to reduce the population, and those who remain straight should realize that humans are a mistake, then you are now a Domestic Terrorist. I spoke to a doctor I know and he said a 24-year-old girl actually came and asked to have her tubes tied because it was not good for the planet to have children. He declined to perform that operation. This reminds me of this — it’s a mad, mad world. Are we now evil because we have children or grandchildren?

This is getting like East Germany. Children were taught that their REAL parent was the state. Thus, if their biological supervisor/parent ever spoke against the state, then they should report them immediately. Welcome to the new America. Homeschooling is a growing option. Here is a new rhyme for children to learn in public school. And people wonder why Socrates has forecast the fall of Western civilization?

« There is Something Just Not Right – Papers Please!
Worldwide COVID Protests Some Turning Violent As Police Support Tyranny »