What Kind of Civil Unrest Are We Looking At? 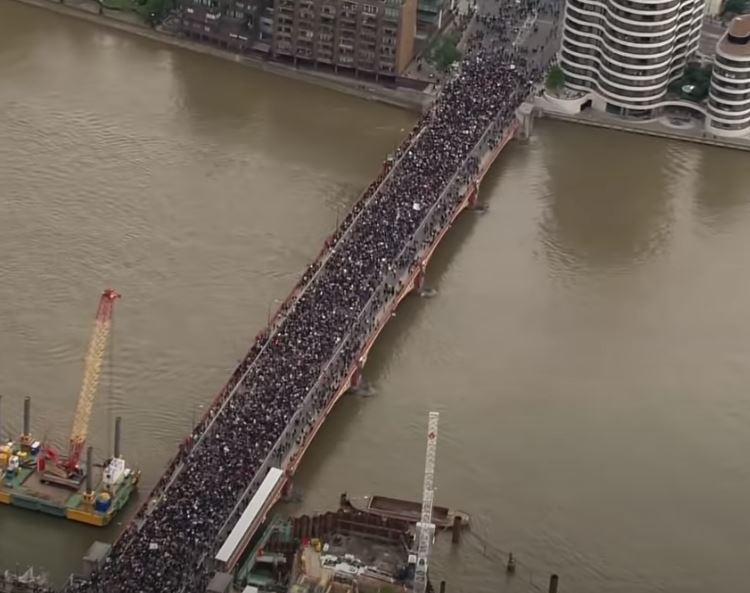 COMMENT #1: There is civil unrest in America, there is no civil unrest in Europe, nothing, zero. You are just so patriotic that it is always America up, Europe down, biased scumbags.

REPLY #1: The civil unrest our computer is forecasting is global and not limited to the United States. In case you have not noticed, there are major protests against the lockdowns in Europe. The term “civil unrest” does not mean exclusively violence. I have explained it all depends upon the police and military. In 1991, Yeltsin stood on the tanks in Moscow and the civil unrest led to a bloodless revolution.

They were also toppling statutes in London under the Black Lives Matter movement. They were toppling statutes in London and the mayor said some statues should be removed. Here is a picture of the protest in London in June 2020. That is NOT the civil unrest that the computer is projecting. The actions of this group have been usurped for political purposes but this is NOT the major civil unrest which is brewing against the lockdowns and the loss of all freedoms, which is global and is by no means limited to Europe or the United States.They have been trying to organize protests this coming weekend in Europe in Italy, Germany, Austria, and France for starters. This racial unrest is intended to influence the election. This is not something that will lead to revolution. It only further divides the nations and distracts the people from their real agenda — the Great Reset. The civil unrest we see may indeed lead to the break up of Eurozone, but you must have missed the posts that also warn that the United States will break up as well.

We are witnessing the first stage of this process that ends in 2032. First, there is a migration out of the cities because of taxes and the lack of security. As this further develops, the second phase is the break up of national states. Everything reverts back to its origin like the split in Germany north v south and we will see the same in the United States. The cycle of civilization is we all come together to create great empires because this BENEFITS all concerned. However, then governments always become draconian which then sets in motion their own demise. The more they lose power, the more drastic they become. This leads to people leaving and the ultimate collapse of that empire.

This is what we are going through and the financial capital of the world will migrate to China. So I hardly see how I am so patriotic that I put Europe down and America up. I do not think you have read enough of the posts on here to grasp the trend.
COMMENT #2: The Berlin (local) authorities have forbidden the announced and allowed demonstrations (which are based as a basic right in our German/federal) constitution, with the comment, “they have seen that at the demonstration of 1st august a lot of people have ignored the actual (valid) restrictions – holding distance 1,5 meter. and wearing masks. So they are “afraid” that these “hardliners” would behave the same this coming weekend.

(My comment, if the official figure of 17-20.000 people for 1st august would be right, the street of 17th June is so extremely huge that each participant easily could take distance of 5 meters to each other, and with 5 meters. you don´t need a mask.

It gets really interesting yet. – I think a lot of people will stay home and not travel to Berlin, but a majority is feeling so extremely ignored that they state “you can´t stop us – and – now it could get violent! (depends on the reaction of Berlin police head, and the orders he gets). 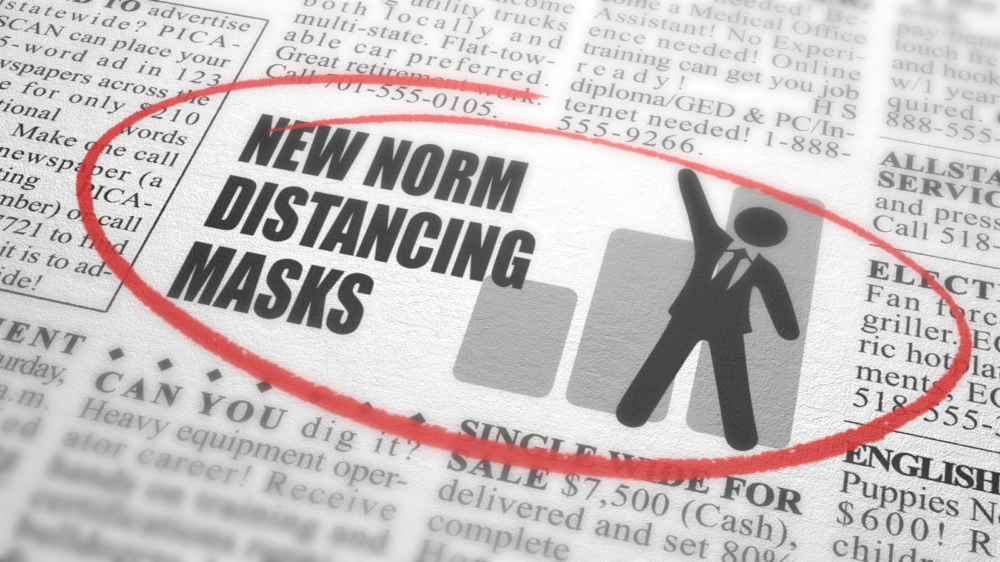 REPLY #2: They are using this virus to remove all our freedoms and as an excuse to prevent protests. This is a very clever way of applying tyranny. You will find that they are already laying the plans to extend this for another year because this is all about destroying the world economy to enable their Great Reset. It is a shame if the majority stays at home. This will only lead to a more violent confrontation when they realize oppression is the NEW NORM.

This is NOT about this virus and health. They have used this to impose their version of climate change to alter the entire world economy.

One of the major players in destroying the world economy is the academic Klaus Schwab and his World Economic Forum. To keep up the pretense that this will extend into the end of 2021, Schwab has postponed Davos until the summer of 2021. He was going to sell his Great Reset in January, but that is a slap in the face if world leaders gather in Davos while trying to keep everyone locked down.