Weapons Stolen from US Military Base in Germany 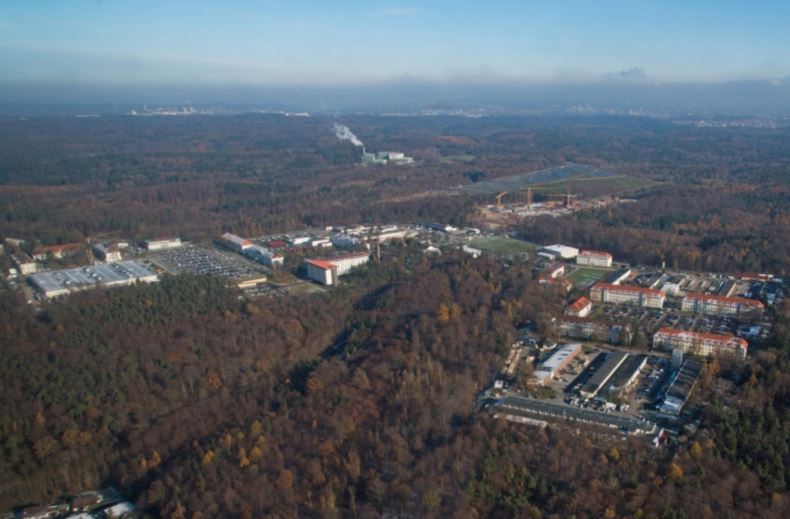 The armory at the U.S. base at Stuttgart, Germany, was broken into and a weapons cache was stolen. The U.S. Army has begun a criminal investigation, but they are declining to publicly state what was stolen or even how many weapons were stolen. It appears that the people involved are unknown, but may be linked to the Islamic terrorists who have infiltrated Germany under the refugee program.

This is not something that is being widely reported in Europe or even the mainstream media.