The American press tends to suggest that it is all about Putin and his troops on the border. There is also a separatist movement in Ukraine where the ethnic Russian East wants independence from Ukraine. This has been ignored and it is why Putin has said that he will defend Russian people no matter where they live. This is not simply about Putin invading and the people are just pawns. There are rebel factions that are defending themselves against Kyiv. 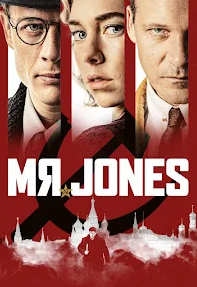 I have stated from the outset, that Ukraine should have been split based upon the stark difference in language. I highly recommend watching the film Mr. Jones for it reveals a critical backdrop to this and why there is a deep conflict between East and West. Ukraine cannot survive intact for it is suppressing the ethnic Russians in the East all because of inherent hatred that runs very deep extending back to Stalin. For Kyiv to hold on to territory simply because that was a line drawn under Communism puts the lives of Ukrainians at risk all for a game of territory that died out during the 19th century.

The smart thing to do is to come to the rescue of Russian rebels fighting for their independence rather than invading and the people think that there is nothing but Ukrainians there. Putin would be justified to enter if shooting begins between the Ukrainian troops and those of the Russian rebels. This would make more sense.