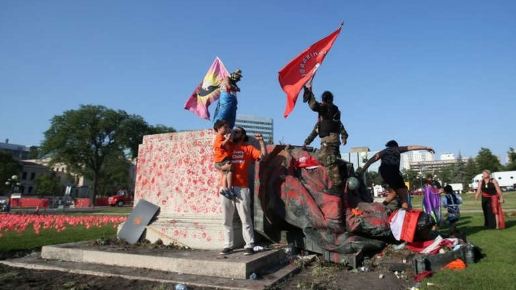 Politicians fostered this anti-establishment phase to get rid of Trump. The problem now is that there is no putting this genie back in the bottle. Now they are huddling behind closed doors and will eventually use this as an excuse to suppress the people. It is just getting out of control everywhere. The lockdowns have simply made it all much worse.

« Is Hitler the Model Today?
Resistance is NOT Futile – I told you So! »