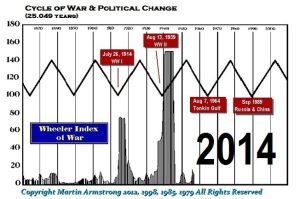 It looks like the whole continent is on flames.

ANSWER: I will update the Cycle of War in 2020. As I have stated many times, the computer has correlated both the international war among nations as well as the civil unrest which leads to revolutions. Normally, these two separate models move at different times. When they align, we get the most dramatic changes. This is what is taking place right now on a global scale. We have rising civil unrest around the globe. There is no place that is exempt. 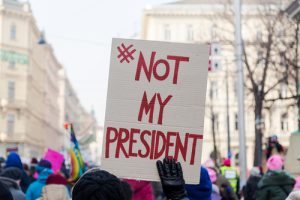 We will see even the US 2020 elections become much more violent. It will be similar to the 1960s, but this is not over race. This time economics is driving the cycle which is being articulated in the battle between socialism v capitalism. Never before in history do we see the losing side simply refuse to accept their loss and move on. This nonsense that Trump is “#NotMyPresident” reflects the rising discontent which will turn to violence next year.

Then the socialists are out to destroy capitalism using climate change. This is also a cleverly orchestrated movement that is political beneath the surface. Shutting down fuel, ending cars and air travel — people have no idea that the agenda is to send society back to the Stone Age and end, not just industrialization, but capitalism. 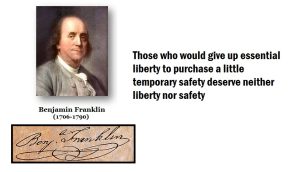 This is not going to end well. The stupidity of people to ascribe to climate change without looking closely at the proposals is just an illustration of how easily the mob can be fooled. They are being convinced to surrender all their freedoms on the pretense that we face extinction in 12 years.