The Left Becoming Violent in France As they Did Against Trump 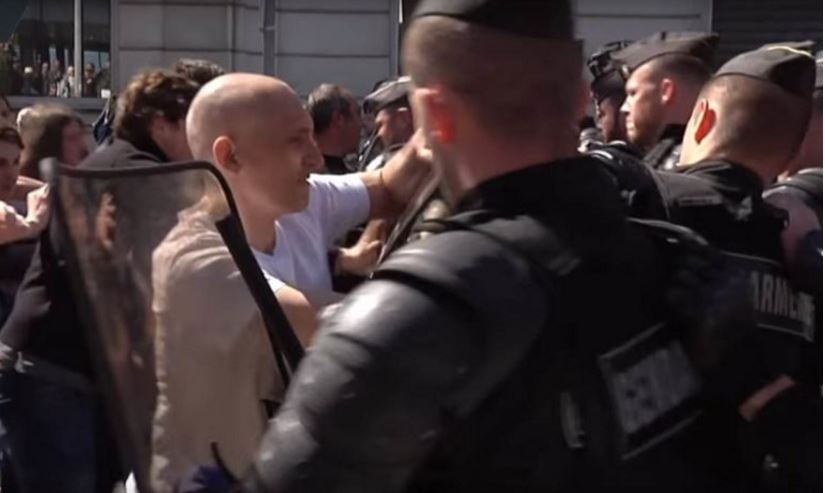 In Corsica, the left has stormed into an appearance of Marine Le Pen to disrupt her campaign. The leftist group Ghjuventu Indipendentista claims to be Corsican nationalists who want to separate from France. The group called for everyone to join using Twitter. The goal was to prevent Le Pen from making an election campaign speech in Corsica. About 20 to 30 people managed to gain access to the Hall of the Party Front National (FN) and forced the room to be cleared after a handful used of tear gas. As usual, it is the left which is always violent for they are often the source political revolutions that suppress anyone who disagrees with them and that is pretty standard around the world.

The rioters were arrested. This is becoming a much more frequent trend internationally.