Riots Are Now A Contagion & Spread to Sweden 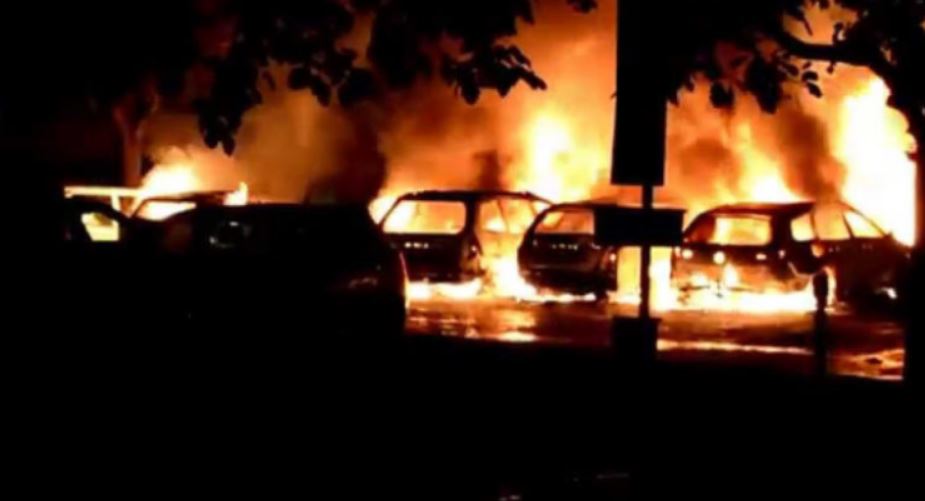 The riots in France against police have now spread becoming a contagion of civil unrest in Europe as youth attack police now in Stockholm’s Rinkeby district. Groups of  youths have set fire to several cars and plundered businesses as well. It seems we are looking at the idea that never let a good riot go to waste as an opportunity to grab free stuff.

The protesters blocked the street and prevented the fire brigade to respond. When the police arrived, the protesters attacked the police throwing stones at the policemen. The police began to fire warning shots in the air.

Meanwhile in France, these riots have boosted Le Pen and could help to make her win the French election in May.