Resistance is NOT Futile 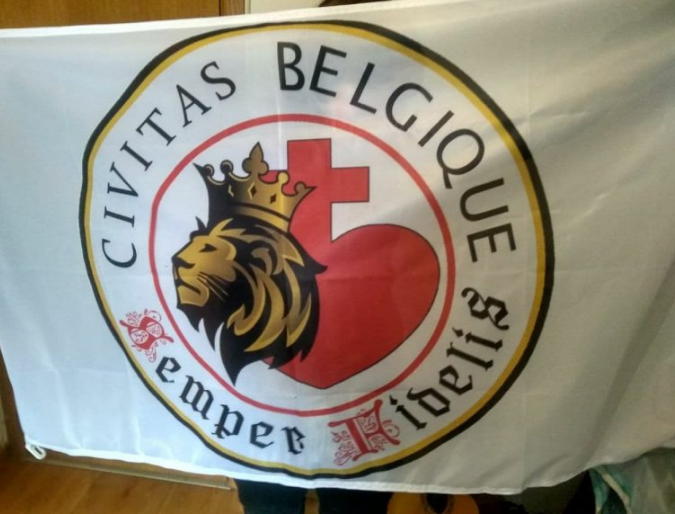 Despite Wikipedia, Twitter, Google, Facebook, YouTube, CNN, New York Times, Washington Post, and the rest of the Marxist philosophy press, despite them all promoting the virus to impose an authoritarian socialist regime over the entire world conspiring against democracy and human rights, which include freedom of speech, people are starting to fight back. Many are canceling subscriptions to Facebook and many are moving to Duck Duck for searching the internet. Then there are those who have abandoned WhatsApp by the millions heading to Signal or Telegram. By calling any resistance just a “conspiracy theory” these real conspirators have been censoring the truth and doing everything they can to support silencing all opposition. Interestingly, that was the very role the press played during the Russian Revolution.

In Europe, Civitas is a resistance movement that now has 34 sections in France. But it is also developing in other countries. Civitas Belgium was officially announced last week. Switzerland should follow in the coming days. And a branch in Quebec is also in preparation.

Resistance is building against the rise of this tyranny supported by mainstream media. Even in Tampa, there is a local race for mayor in a small town, and they described the Democrats as “progressive” v the Republican they paint as a violent “Trump supporter.” The bias is absolutely everywhere and the press feels that anyone who dares to resist this Marxist agenda must be silenced.

Well, Shakespeare wrote in the tax rebellion that the first thing they would do is “kill all the lawyers,” which were government prosecutors since there were no private lawyers. I fear that when rebellion breaks out, they will be dragging journalists out to the street and hanging them as well. I seriously doubt it will be safe working for any of the mainstream media in the years ahead. Already, Facebook has warned its employees not to wear even clothing with a Facebook logo. Zuckerberg better hire an entire army to protect him in the future. His personal arrogance will be his undoing.