The reason the government is monitoring all emails, social media posts, and twitter feeds, is very simple. This is seen as a database from which the prediction of social unrest becomes possible. There is a study titled “Social Network Structure as a Predictor of Social Behavior: The Case of Protest in the 2016 US Presidential Election” which examined the use of all forms of social media from emails to posts in the anti-Trump protests that erupted following the 2016 presidential elections.

This study was funded by the US Army Research Laboratory which concluded that post-elections protests could have been predicted by analyzing millions of American citizens’ Twitter posts. Basically, by monitoring everything, they believe they can forecast civil unrest based upon information activity bursts in social media. This is why the government is now engaged in extensive real-time monitoring of American citizens’ social media. 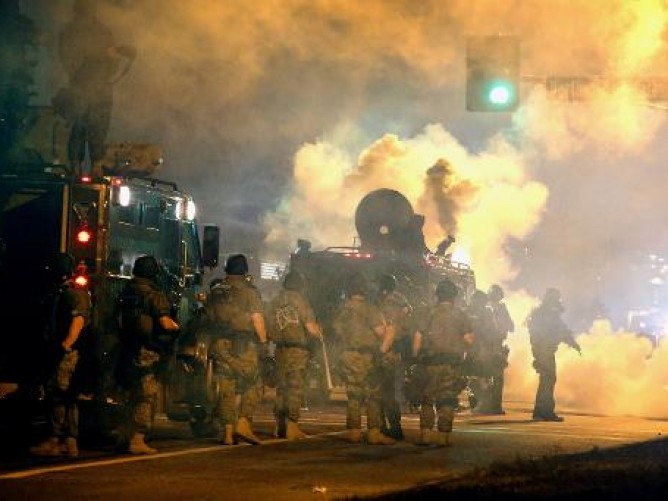 This approach, while appearing logical, only is capable of tracking the final outrage. It lacks the ability to actually forecast civil unrest which emerges from economic conditions. Even the Black Lives Matter movement grew BECAUSE of the lockdowns where people lost their jobs. There have been plenty of black men killed wrongly by police. Remember Ferguson? The sustainability of this movement has been directly enabled by rising unemployment. Suddenly, people were off work and were available to join the protests.