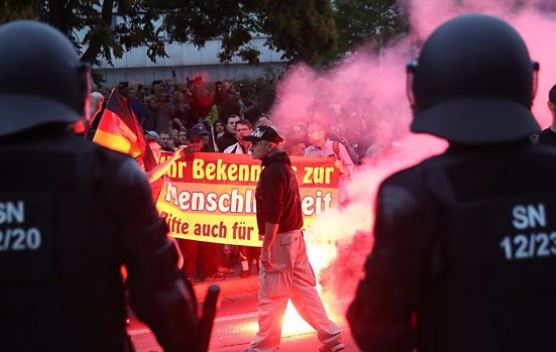 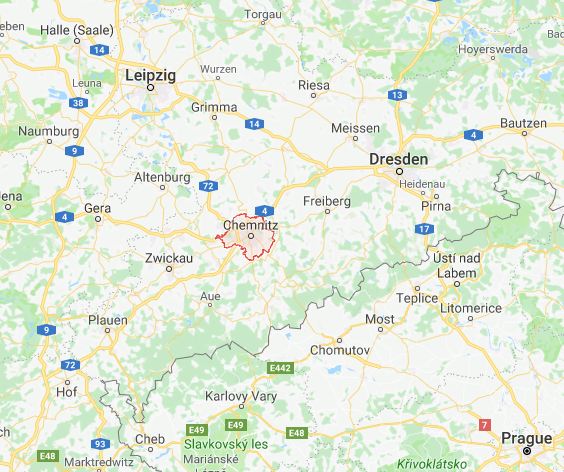 Violent protests by thousands of right and left political persuasions in downtown Chemnitz, Germany have resulted in at least two people being injured Monday night. For two days now a spontaneous demonstration after the deadly stab wounds on a 35-year-old German at the Chemnitz City Festival was done by migrants. The frustration over the Refugee Crisis in Europe will manifest into major civil unrest. This is standard and should be expected especially when the economy is in question. Police have said that the protestors were outright hunting for migrants.

What has emerged has been two groups of protestors now left v right. Far-right activists are now in confrontation with Anti-Nazi activists who have rallied in support of the migrants, accusing the far right of using the stabbing death for political ends. Everyone can yell and shout as much as they like, but the plain and simple truth is that any violence carried out by even one migrant will result in a clash against all.

This is precisely the way things evolved in the USA during the 1840s against the Irish. In fact, the term for someone who is violent to this day is called a “hooligan” that is typically defined as a young unruly person. That is actually a derivative of a common Irish name – Hooligan. 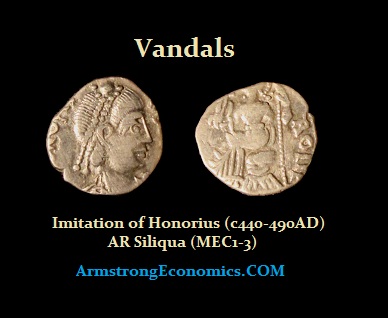 This is a common development whereby the name of some group becomes fixed with a violent act. Rome was invaded by the Vandals who were a “barbarian” Germanic people who sacked Rome. They established their kingdom in North Africa that flourished for about a century until it succumbed to an invasion force from the Byzantine Empire in 534AD.

To this day, the sack of Rome by the Vandals in 455AD has produced the terms “vandalism” which was coined by that event. They stole everything and even ripped the copper off the roofs of buildings. This term has been handed down for more than 1500 years because of everything they did during the sack of Rome. Ripping the copper off the top of the buildings was showing there was nothing they would not do. They took all metal and melted it down including all bronze statues. They did not issue their own coinage, but instead, they imitated the coins of Byzantium, which was one of the reasons they eventually invade North Africa and wiped them out.

« Girl Sold into Slavery by ISIS Meets Her ISIS Captor on Street in Germany as Refugee
Civil Unrest for 2018/2019 Post Election Cycle – The End of the United States? »