Is the #MeToo Movement Creating a Concrete Ceiling for Women not Glass? 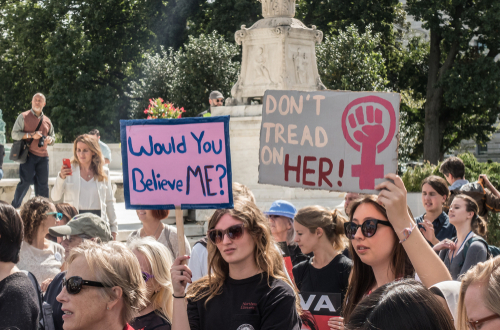 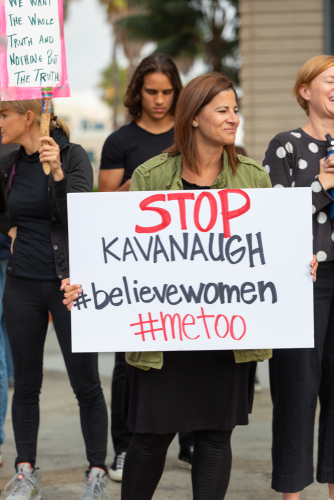 The number one talk behind the curtain going around is the #MeToo movement after the Christine Blasey Ford confrontation against Brett Kavanaugh. The outright slander and lies that were hurled at Kavanaugh have done far more damage to women as a whole than mainstream media cares to talk about. The advice coming down for professional men is to distance themselves as much as possible from women for their own safety be it in politics or business. Nobody wants to talk about that hot potato.

The recommendations being talked about are to avoid any dinners with female colleagues on a one-to-one basis. Team dinners are acceptable in groups but not personal and you cannot sit next to a female. They are even advising men to NEVER sit next to a woman when traveling on business. Always book a different row entirely on any business flights. They are going as far as to recommend that staying in hotels the man should stay on a different floor or preferably a different hotel. The concern is not that something will happen, but someone can claim something happened and it boils down to one person’s word against another. They are not talking about rape, but allegations as took place in the Kavanaugh hearings absent physical proof.

The #MeToo movement in the wake of Kavanaugh hearings is altering the corporate policy that is only converting the glass ceiling to a concrete one. Many men feel that they need a background check before hiring a woman and any prior claims against an employer is a huge red flag which categorizes her as a major unknown risk factor. What this seems to be boiling down to are any previous allegations that involved formal charges are distinguishable from just allegations with no charges as was the case with Ford v Kavanaugh. The matter of Judy Munro-Leighton, who claimed Kavanaugh slapped her and forced her to perform oral sex on him when it turned out she had had never been in California or even met Kavanaugh. She excused her false allegations claiming it was just a “ploy” to “get attention” and had never met Justice Kavanaugh. These types of allegations are leading to recommendations to just avoid women at all costs. It appears they have done far more harm to women as a whole than any other event.

While the #MeToo movement was about exploitation and justice, the outrageous proceedings in the Kavanaugh hearings have not merely made many view women as a whole new risk factor that is unquantifiable, but from outside the country, they made the United States look absolutely stupid. Even the labels people hurl at Trump calling him a racist when neither Mexican nor Muslim is a race any more than being an American is a race or Christian only exposes their ignorance. What is really taking place is a tremendous divide. The #MeToo movement just may have the opposite effect and creating a huge chasm between men and women in a professional setting.

Office romances are not uncommon. Indeed, nearly One-Third of Workers who have had Office Romances Married Their Co-Worker. Many people do fall in love at the office because you often spend more time with someone you work with than anyone else. The crazy thing is that 35% of people have dated someone they work with. So the #MeToo movement may have a farreaching implication for relationships in general. Has the Harvey Weinstein type ruined it for all men? 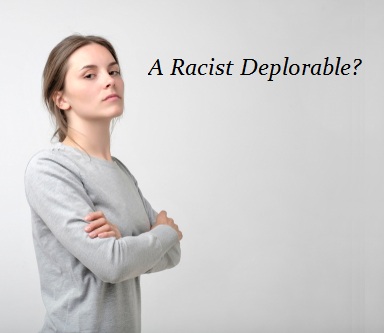 Meanwhile, younger women, particularly under 30, are in their own way rebelling against the feminists. They do not want to be treated equally to the extent they are drafted into the military. Even the polls show that Trump’s support among white women is less about gender than the feminist movements would like to portray. The generally accepted split was that 54% of women voted for Hillary and 41% for Trump. CNN contributor Kirsten Powers said white women who voted for Trump are “racist” so add that to Hillary’s comment anyone who voted for Trump was a “deplorable” creates a really revolting description of 41% of the voting women in the United States. What is it with all this hate speech?