Europe Exploding into Civil Unrest – The Start of Revolutionary Cycle – 2020 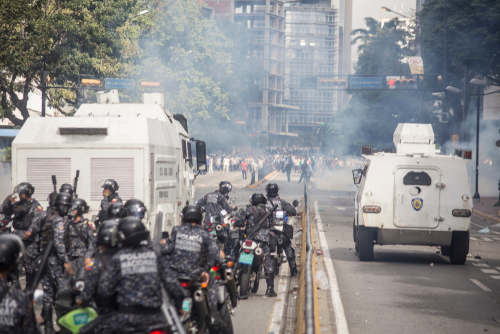 Politicians are about to be confronted with the harsh reality of their insane lockdowns in Europe. Germany now realizes there is building massive civil unrest and there is no doubt that this New Green World Order is out to end the car industry which is a major industry the will leave the workers without a future. The government is preparing for major civil unrest and out computer has been warning Europe is being pushed into civil war as tourism has been crushed. 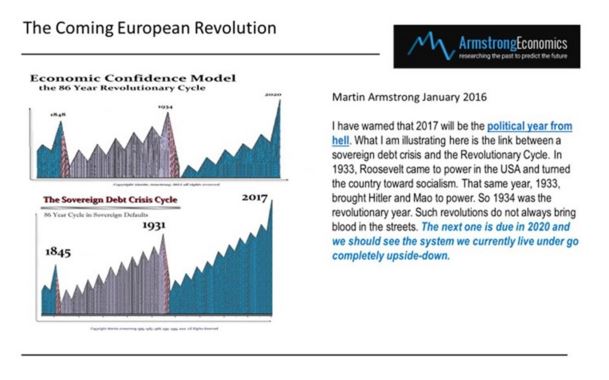 Meanwhile, yesterday night demonstrators in Belgrade attacked the Serbian Parliament throwing stones and bottles at the windows of the parliament building. We are looking at serious civil unrest which can lead to revolution insofar as breaking up the EU as they push for this New Green World Order which will destroy the future of so many in Europe. Only elitists view that such a transition is no problem. They underestimate the economic damage and this is the END of perpetually borrowing with no intension of ever repaying any debt.

« Police Infiltrating Protests
The Key How to Create a Bloodless Revolution »