Canadian Truckers Being Attacked by Government 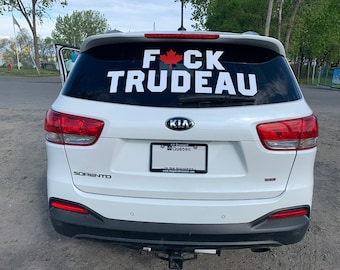 COMMENT: Mr. Armstrong,
It is interesting how fast the Canadian government and police forces flipped from acknowledging the calm and peaceful Trucker Rally to coercing the shutdown of their funding and ramping up of police enforcement on unproven claims of violence. No one ever questioned the funding of the BLM or anti-pipeline protests, yet those protests resulted in widespread violence and the destruction of property. How and when does this end?
Thanks,
KH

COMMENT: The Trudeau government is not for the Canadian people. They are calling the truckers white supremacists, racists, hatemongers, pseudo-Trumpian grifters, and even QAnon-style nutters. This is outrageous!

REPLY: The Black Lives Matter was promoted as part of the dividing the people which ensured they would be able to argue for equality and also to defund the police. This served the designs of government so they could then rescue society with federal troops. The truckers are challenging the government, which is a different objective.

During the Great Depression, there was the Bonus Army that marched on Washington demanding their pay for serving in World War I. They called out the military and tanks appeared on the streets. They even shot and kills protesters and their families. This influenced the election in 1932 and it was one major reason Hoover lost.

Trudeau is an international disgrace. While other countries are abandoning this COVID scam which has been used to further a political agenda, those countries tied at the hip with Schwab and the WEF are holding firm to oppress the people. Trudeau has committed treason as have others pushing this Build Back Better agenda which was launched at Davos in January 2019 1 year ahead of COVID.