Can the United States Survive this Political Hatred? 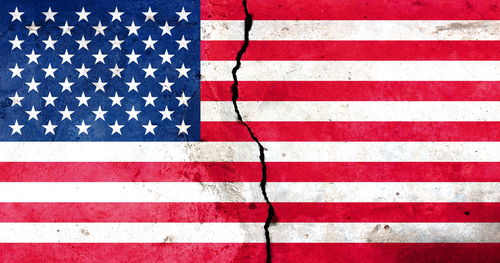 It is absolutely insane what the government has done to the economy. Bank of America says 85,000 small businesses have asked for $22.2 billion in loans since 9 am. Meanwhile, Google has come to the aid of the Democrats and is allowing them to run Coronavirus Advertisements to further harm the economy and to blame every death on Trump. They are using this to simply win an election with no regard for the well being of people or the economy. Everyone is ignoring the fact that Italy even topped-out on March 20th. We may still see a peak in the USA next week.

Then America’s favorite, AOC, claims this is a racist plot and people of color should be given reparation payments because they are suffering more. This is becoming really disgusting and it makes one question indeed will the United States even survive as a nation-state by 2032.