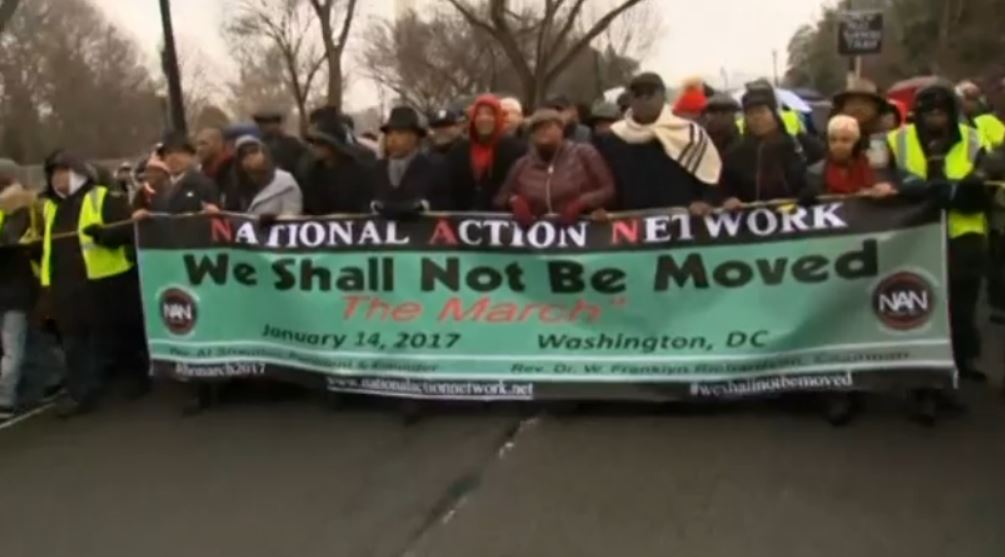 Al Sharpton seems to be doing whatever he can to mislead minorities in a very dangerous way. He has been organizing civil rights activists vowing to defend what they say are hard-fought gains in voting rights and criminal justice prior to the presidency of Donald Trump. Sharpton is not stupid. He knows what he is doing. Why did he not do this against Obama who kept defending police? Why now? 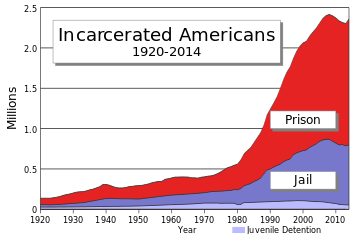 It was the Clintons who signed in the Mandatory Miniumum sentences. Since the Clintons signed that act, the prison population has more than doubled. It use to be a prosecutor did not care if you went to prison as long as he won the conviction. Then it all changed. Prosecutors get no credit for their career UNLESS someone goes to prison.

I was running the legal library having to give advice to people in prison based upon the law. The unit manager came to me and gave me an old Chinese guy they just put in prison and said “Here – he’s yours!” A asked what do you mean? He said “You speak that stuff!” The prisoner did not speak English and was probably in his eighties. I responded: “I do not speak Mandarin. I know Japanese. “Oh its all the same. He’s yours!” It turned out he drove on federal property with an expired drivers license and was sentenced to 30 days in prison. There was another guy we had to laugh about. He was in prison for shooting a moose on federal property. It got to the point we would ask – What are you in for? Farting in a federal building?

Al Sharpton had more than 20 years to lead a protest about the injustice of the criminal system put in by the Clintons. Of course, they are Democrats. Can’t do that. OMG, people might find out the truth! Sharpton is brainwashing these people as if Trump is somehow going to make this worse? Where has he been for the past 25 years?

Trump is not a racist nor has he EVER said anything about rolling back civil rights since they really do not exist right now anyhow. This is all about stirring people to protest about things they do not even know what they are yelling about or are they yelling about the wrong people. This is just nuts.