The UK is Not Prepared for a Prolonged Recession 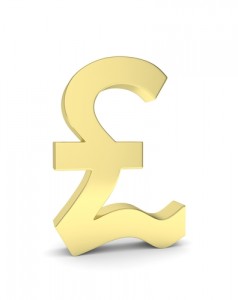 People are simply not prepared for a sharp economic downturn. The Money and Pensions Service conducted a poll in the UK in which it found around 25% of adults have under £100 in savings. The 3,000-person survey found that 17% reported having absolutely nothing set aside. Around 5% reportedly had under £50, while 4% had between £50 and £100.

The drastically increased cost of living has many living paycheck to paycheck. The Building Societies Association (BSA), as reported by the BBC, conducted a separate survey that found that 35% of people in the UK simply stopped saving due to inflation. Around 36% said they are already dipping into their savings accounts to pay the bills.

The Bank of England is anticipating a long recession ahead. The central bank sees economic conditions contracting through the first half of 2024. The central bank’s prediction of five consecutive quarters of contraction would mark the longest recession in UK history. The people have not experienced the full effects of this recession, and most are simply not prepared for what lies ahead.