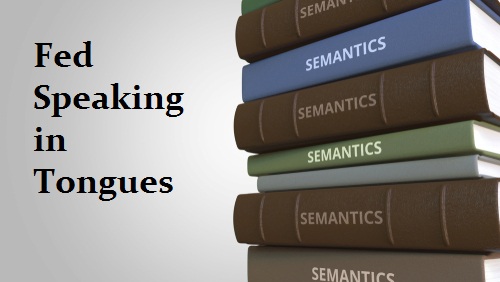 QUESTION: Marty, you recently said that there was a shadow repo market. Nobody has ever heard of this. In the Fed’s statement, there is a curious announcement that’s talking about coordinated swap lines. They also said: ” both a collateralized and uncollateralized basis, to support the provision of liquidity to households and businesses and the general smooth functioning of payment systems.” Is this the commercial paper you are talking about?

ANSWER: Yes. They call this “coordinated swap lines” between central banks. It is the shadow uncollateralized Repo Market. They are now coordinating this with the Bank of Canada, the Bank of England, the Bank of Japan, the European Central Bank, the Federal Reserve, and the Swiss National Bank. In other words, the Fed is providing liquidity to other central banks. I have said before. They actually had red phones connecting the central banks after the Plaza Accord. I was sitting there in the room when one of those red phones started to ring. I just call it the shadow Repo Market.

The “uncollateralized” loans mean commercial paper other than government treasuries.