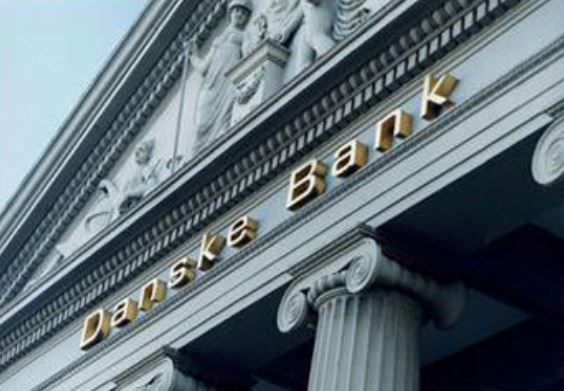 The Danish Central Bank has come out to warn that there is another financial crisis ahead. The central bank identified several indicators that point to growing risks from its analysis perspective. It is recommending that the banks in Denmark begin to raise their capital risk buffer.

The primary concern centers on household credit where banks have lent out money to gain interest in the midst of negative interest rates. The drive to create income has led the banks to lend to people with poor credit ratings. They also fear that the banks have lent too much to companies that suffer from the business cycle.

This is the consequence of negative interest rates. The banks lent out money at higher rates to those who have poor credit. As I have warned, every solution sets up the next crisis.