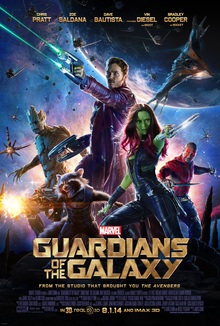 The central banks have been digging deeper and deeper into their monetary toolboxes in a vain hope of cushioning the COVID-19-induced shock, which has been orchestrated by this global effort to CRUSH the economy and redesign it in their image of a fossil-free world. The fake pandemic aside, the notion that the banks were already beyond hope since the ECB lowered rates to NEGATIVE back in 2014 and Keynesian Economics has failed. What has emerged is that the central banks have accelerated their transformation of monetary policy, which was once focused on defending and controlling inflation, into “Guardians of the Galaxy” combating inequality, climate change, inflation, and anything else they can think of. This decreases the possibility of ever returning to the existence of central banks pre-2007.

For the first time in post-1916 history, the US Federal Reserve has bought a wide variety of corporate debt issued by blue-chip borrowers such as Apple Inc., as well as junk bonds from riskier companies. As I have stated before, when the Fed was originally designed, its elastic money creation made sense because they bought private debt, which is paid off compared to government debt which never ends. The Bank of Japan has been what some call the petri dish for central banking since after more than two decades of expanding the money supply with no inflation, this has added to the rise of Modern Monetary Theory where these people assume that they can print money with no end and no inflation.

The central banks have lost control of the economy and the markets. There is no return to normal – they have now become the Guardians of the Galaxy.