Central Bankers on Their Knees Pleading with Politicians 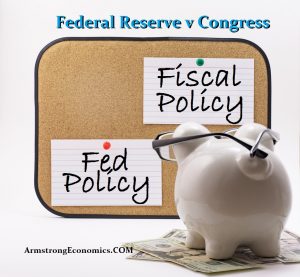 Our confidential sources are reporting that the Fed, ECB, and BoJ have agreed to lobby politicians in an attempt to warn them that they cannot continue propping up the world economy. The ECB, in particular, has been keeping the EU on life support and they have no room to lower interest rates to try to support their economies any longer. They are beginning to argue that they need help from governments in the rescue effort, which our computer model warns will fail.

Even in China, economic growth has declined to its lowest point since 1990. The slowing global economic growth has pushed the Federal Reserve, European Central Bank, and perhaps even the Bank of Japan to look at more Quantitative Easing. However, the Fed, especially, wants no part of buying government debt. The cries behind the curtain are that monetary policy alone in the coming months cannot support the economy. There is just less room to act with regard to interest rates than in the past. This has been the pitch in Brussels as the ECB is warning politicians they will need to assist if a downturn takes hold.

« Rise in the Euro – Interesting Times Ahead
Did the Fed Begin Secret Bailouts in 2007 Before Anyone Knew of the Pending Crisis? »