Call for Cameron to Resign over Panama Papers 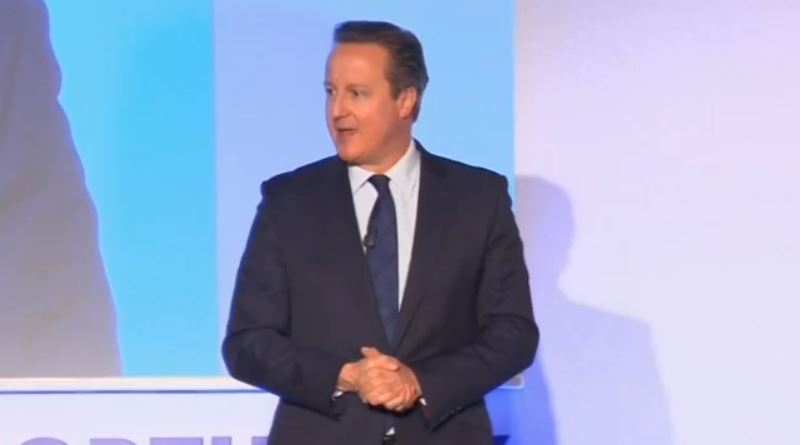 The revelation that David Cameron’s father had offshore accounts through Panama has continued to plague Cameron and could create a nudge toward the tipping point come the BREXIT vote in June. “I know that I should have handled this better, I could have handled this better. I know there are lessons to learn and I will learn them,” Cameron said in response to the building criticism. Yet many are starting to blame the Conservatives for protecting the rich while ratcheting up taxes on everyone else. 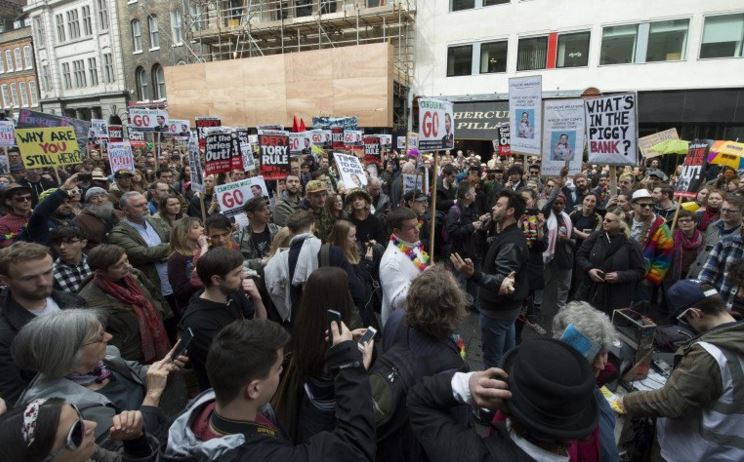 The protests in Britain are growing with many asking why Cameron is still there after the resignation of the Prime Minister in Iceland. This may very well influence the BREXIT vote in June. Time will tell.

« Panama Papers – Who Instigated the Leak? USA or Russia?
How Politicians Justify Denying the People the Right to Vote »