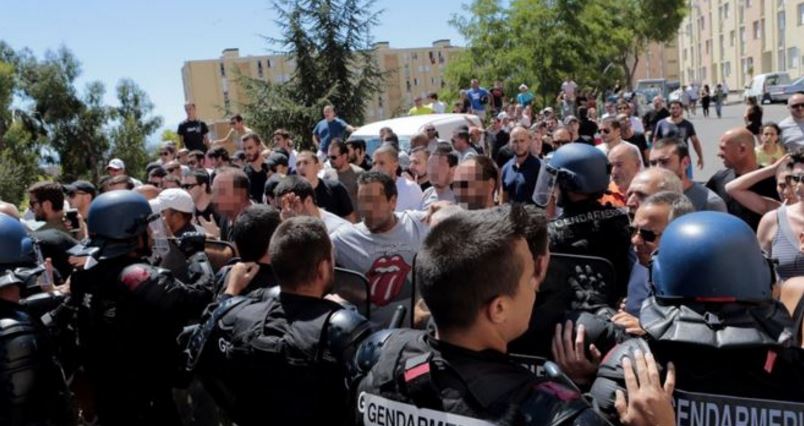 The ban of burkinis in Cannes, France, and nearby towns was upheld in the courts. The general view is that girls in mini-skirts are not suicide bombers. The beaches at the French Rivera are now under guard and people are being searched like they are going on public transportation. The ban on burkinis has also taken hold in Corsica. Brawls have now begun on the beaches there.

In the States, they always had segregated nude beaches that offended the majority. It would seem to them that there should be the same sort of segregation where only Muslims in burkinis can swim. Not even sure that would solve the rising crisis.

« European Banking Crisis
Is it Time for Revolution in Greece? »