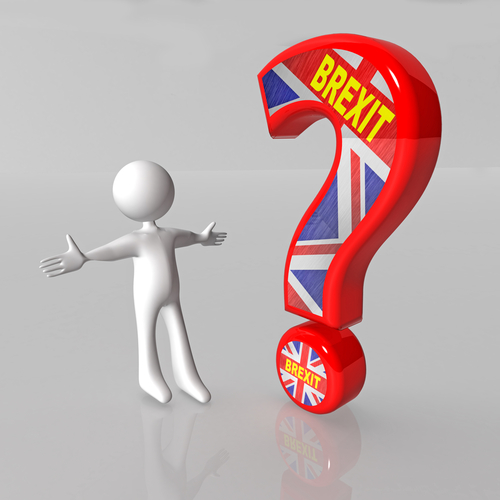 first and foremost, thank for what you do on a daily basis for us sheeple. Your prolific writing is amazing to me. There are many pundits out there making correlations between the British exit, gold and a trump victory. Namely that the British exit has shown some real gains since it occurred. U.K. economic forecasters at Credit Suisse and Morgan Stanley recently cancelled recession forecasts, the Markit/CIPS purchasing managers’ index (PMI), which represents the manufacturing sector in Britain, rose to 53.3 in August from July’s figure of 48.3. A figure above 50 indicates expansion.

What’s happening in the U.K. They say could inspire Trump and the U.S. and many other countries around the world… Trump was an outspoken supporter of Brexit. He was virtually the only significant Western leader who supported it publicly. Trump might be the only politician with the stomach to simply try something new they note from a fiscal and monetary policy perspective. If he wins, the first market shock will be the knowledge that a house cleaning is coming at the Federal Reserve, which includes a new Chairman, so he says. Then the potential threat of trade wars, to a rush to safe haven assets, including gold (like Brexit), not to mention all the Democrats who have always known this was a false economy rushing to safe haven.. Gold.

ANSWER: When Ronald Reagan was elected, they said he would start World War III because he was a hawk. All of these forecasts are worthless because they were made based on OPINION and they never bothered to investigate the trend — EVER! We published this chart in favor of BREXIT using the government’s own data. It showed that the UK economy peaked in growth in 1973 and did nothing but decline once it joined the EU.

The vast majority of people who always make these claims ignore a critical aspect. They ignore the simple fact that since 2011, the European debt crisis has seriously reduced world trade growth. The European debt crisis and geopolitical tensions intensified in 2014 moving into the high on our Economic Confidence Model (2015.75). In truth, world trade has come to a screeching crawl over the last few years. In value terms, world merchandise trade growth averaged just 1 percent per year from 2012 to 2014.1, so claims that the UK would suffer dire consequences if it left the EU was a joke.

International trade in commercial services has grown significantly ever since Goldman Sachs controlled the Clinton White House. The services trade has been far less volatile than merchandise trade over the last 20 years. This has been a direct result of the bankers calling the shots. Over the past two decades, world trade services have recorded negative annual growth that was only down 9% during the crash of 2009. However, in 2010, services trade resumed at pre-crisis levels and has maintained its expanding portion of world trade in the face of a decline in real economic growth. In actual dollar terms, global exports of services have fundamentally increased by 5% in 2014 compared with 0.5% for manufactured goods.

Trump will find it very difficult to reverse these trends. What he can do is trim the sails of the bankers. Keep in mind that the London banks were yelling they would leave if BREXIT went through. I would have said, “Goodbye and don’t forget to slam the door on the way out.” The bankers were absolute fools and the forecasts were all politically motivated. They had to revise their dire predictions because, quite frankly, they were completely worthless and part of a propaganda scare tactic.

Britain is far better off out of the EU than in. If Trump wins, the West may be able to survive a bit longer as we make it to 2032. As far as gold is concerned, it is the hedge against government uncertainty. That comes into play when the majority of the people question the viability of government. Naturally, those who are tuned-in already distrust government. However, you cannot judge the world through only your own eyes. That is called bias.