Canada is 100% on Board with Schwab’s Biodigital Program 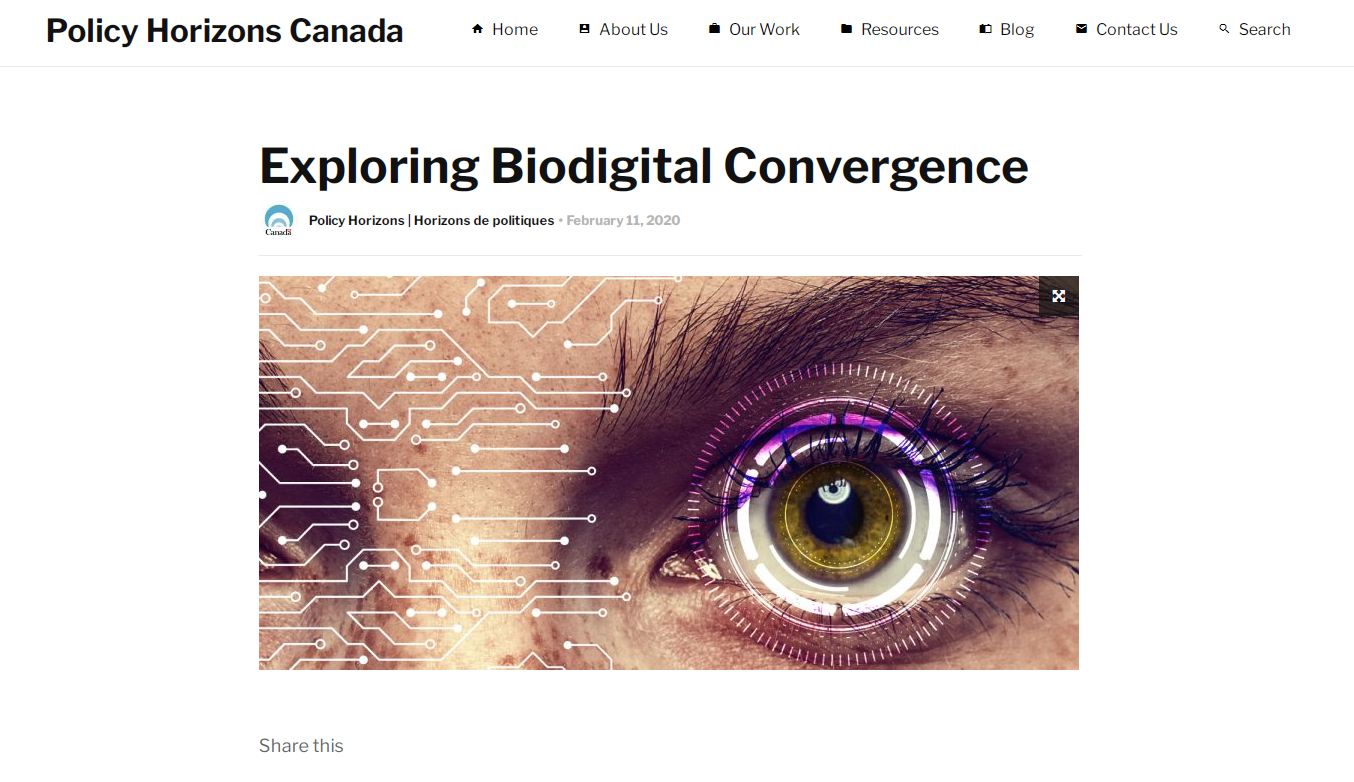 All the pretend fact-checkers call it a conspiracy theory that Schwab wants to alter humanity and create trans-human species. Yet, here we have the government of Canada openly admitting that they are moving toward a biodigital world where they boldly state that this will progress to influence us to “even evolve as a species.” 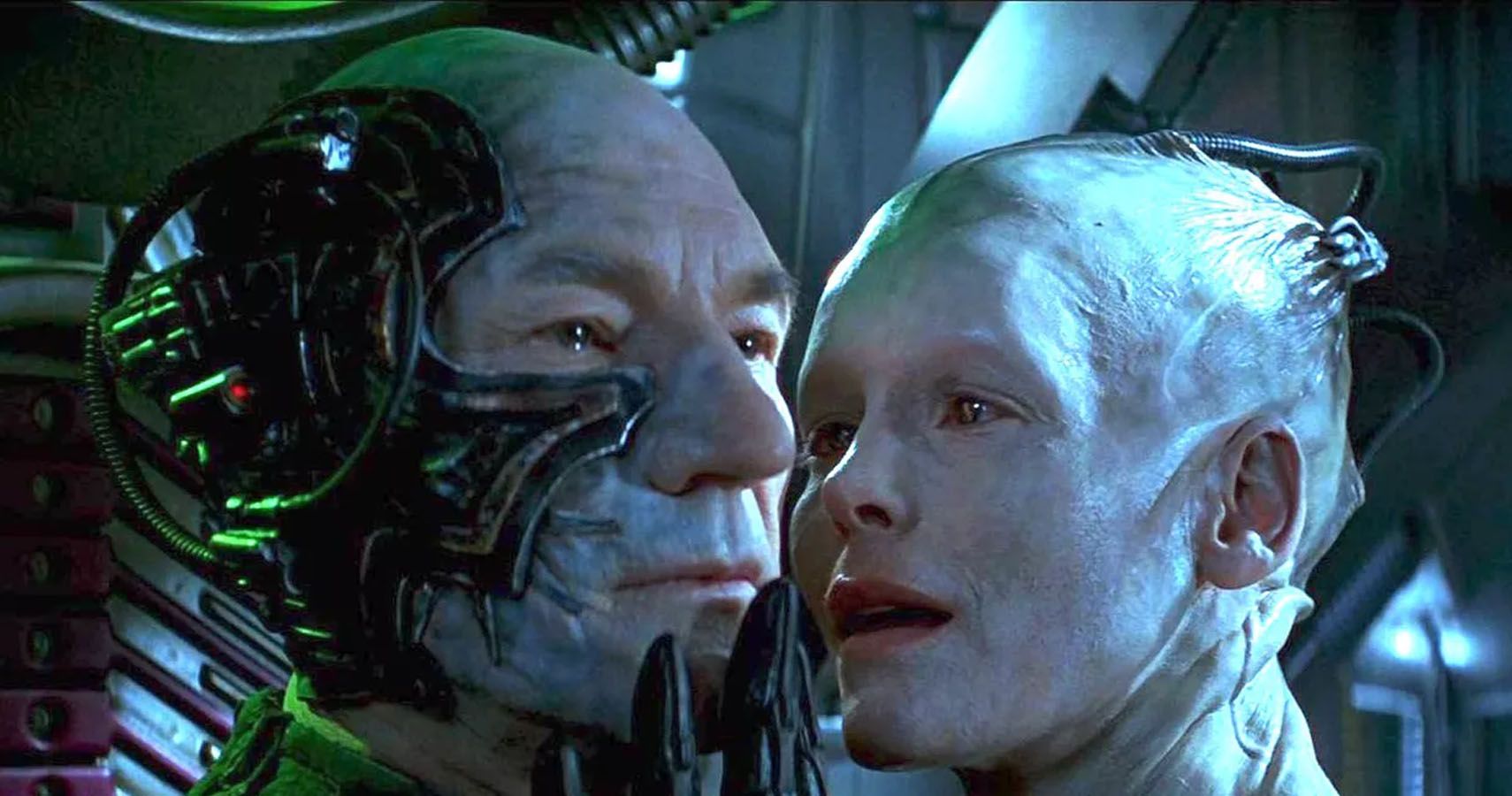 Perhaps Schwab’s dream is to keep manufacturing body parts so he can live forever. To me, this is beyond a conspiracy theory. This is the work of a sick demented mind.

Starting in the Fall of 2020, online rumor spread that Klaus Schwab led a “Great Reset conspiracy”, “including the notion that a group of elites are working to undermine national sovereignty and individual freedoms, references to a “New World Order,” and the idea that these malicious actors will seek to exploit a catastrophic incident—like a global pandemic—to advance their agenda”.[24] The conspiracy theory was labelled as “false” in fact-check articles, including by Reuters,[25] BBC[26] and AFP,[27] but persisted online. In March 2021, the Magyar Nemzet, a Hungarian online outlet, published a critique of Schwab’s “Great Reset”. The author of the opinion article alleged that Schwab advocated a “new ‘transhumanist’ world order” under ‘transnational governance’ and that “WEF leadership” “want to replace democracy with complex governance, prioritize technocracy over elections and MPs, and emphasize ‘expertise’ that the general public doesn’t understand instead of transparency.” The author termed all of this “Davos-era neocommunism”.[28] Many of the claims in the article were later debunked.[29][30]

Who writes this stuff?