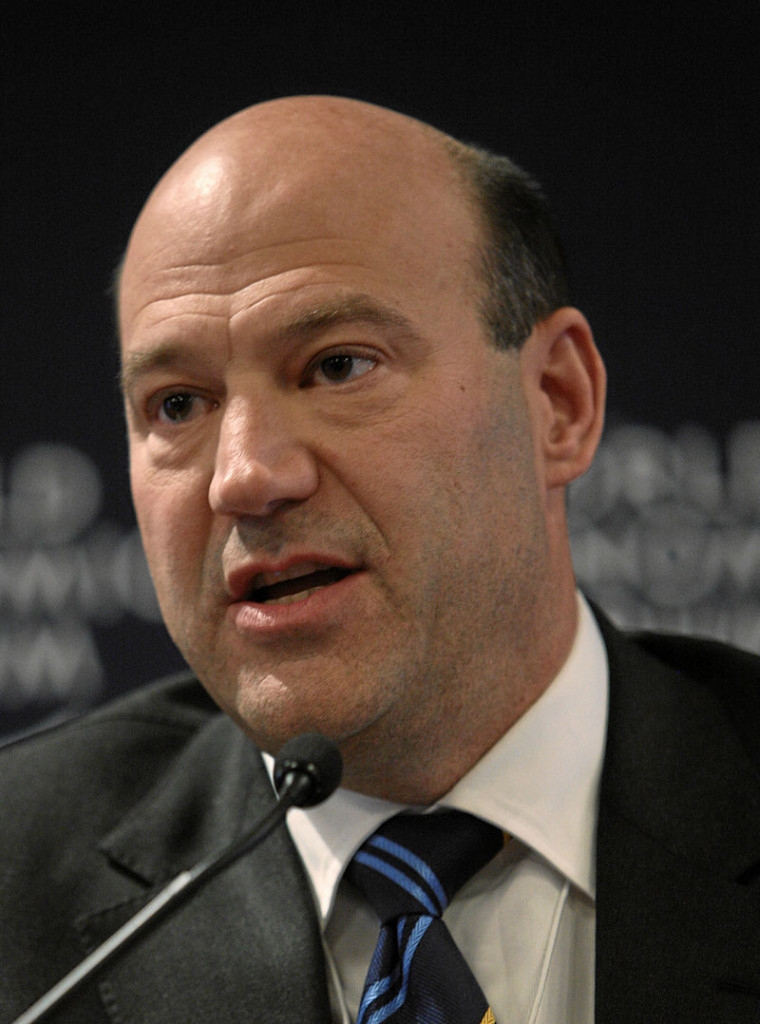 QUESTION: Mr. Armstrong; In Germany DWN wrote that Cohn of Goldman Sachs is in favor of returning Glass–Steagall. This seems strange. Do you have any insight?

Cohn’s remarks obviously surprised many on Capitol Hill, but that’s because they do not understand the banking industry they claim to regulate. Bloomberg reported: “Many high-ranking representatives of the banking industry have apparently thought that the integration of former bankers like Cohn in the White House would prevent major upheavals such as a reintroduction of Glass Steagall. But Wednesday’s remarks rather suggest that Cohn could become the trump if the Congress is actually tackling the project.”

Keep in mind that now the actual banks who take deposits and lend money to individuals will lobby against Goldman Sachs which is still an investment bank, not a commercial bank. You do have Democrats like Senator Elizabeth Warren of Massachusetts and even Republican Senator John McCain from Arizona demanding a “Glass Steagall Act of the 21st Century.” However, neither one of them really comprehends the industry to say the least.

My bet is any reform coming will include more reporting of cash transactions and we may even see Democrats push to eliminate the $100 bill.