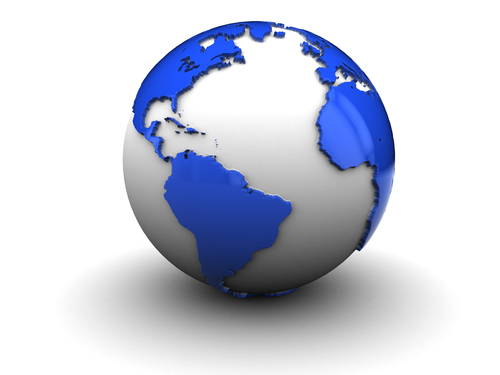 While CNN and ABC news have turned really vicious against Trump, they are failing to report the real impact of world events that can undo everything. As we head into April/May, we are looking at a real crisis emerging that is beyond contemplation. The prospect of the breakup of the European Union because Brussels refuses to consider that their dream of ruling all of Europe is coming to an end. Yes, Juncker has said he will stand down while Draghi tries to threaten member states, saying they have to pay up in order to leave.

Last September, the International Monetary Fund (IMF) has warned at the G20 summit in Hangzhou, China, that in the face of crises, the refusal to reform how things are functioning will lead to economic weakness in the global economy. “The latest data shows subdued activity, less growth in trade, and a very low inflation, suggesting an even weaker global economic growth this year,” the IMF told G20 leaders.

The real crisis behind the curtain remains not TRADE, but BANKING. The EU hired over 20,000 people to regulate the European banking system. They have been installing bail-ins after that worked in Cyprus. They have been moving toward instant banking transfers by September 2017 with the design of eliminating cash. All of this becomes a major risk and the European Central Bank holds 40% of all government debt in the Eurozone. The cracks in the foundation of the EU are tremendous and the ramifications will ripple through the entire global economy. The seriousness of this crisis is being ignored by mainstream media because they are too busy trying to undermine Trump because their own ratings have collapsed. Newspapers are for the 50+ generation. The youth go to the internet and really do not watch the news of mainstream media. They are rapidly becoming sidelined and they hate Trump’s tweets because he is going directly to the people much as FDR did with his fireside chats.

« The Coming Crisis in Central Banking
Is it Safe to Store Gold in a Safe Deposit Box? »